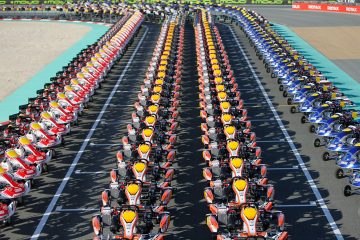 Karting Australia licence holders have the opportunity to represent Australia at next month’s Rotax MAX Challenge Grand Finals in Portugal. 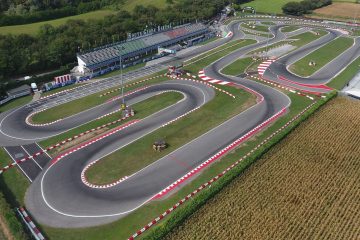 AUSSIES READY TO ROK AT 2022 ROK SUPERFINAL IN ITALY 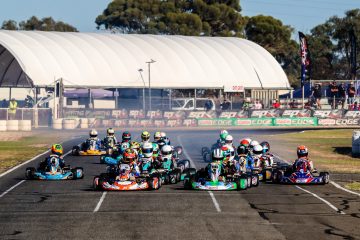 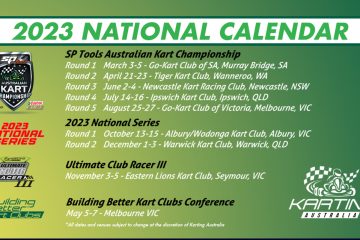 Karting Australia has released the National Calendar of Events for 2023 featuring a total of eight events across the SP Tools Australian Kart Championship, a new National Series and the Ultimate Club Racer Event 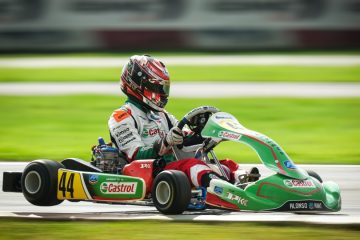 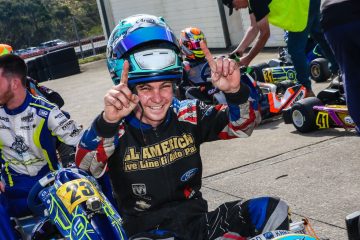 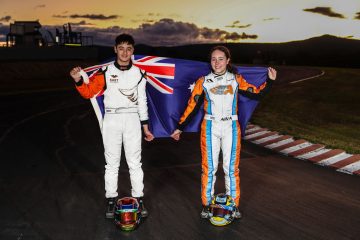 Karting Australia, in conjunction with Motorsport Australia, is proud to announce Australia’s representatives in the Karting disciplines at the 2022 FIA Motorsport Games to be held in France on October 26-30 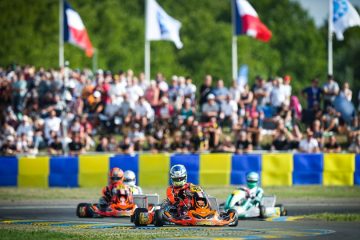 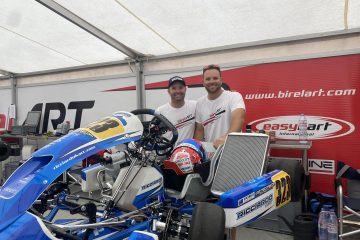 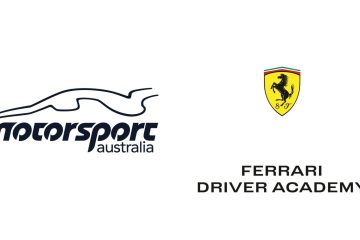 Karting Australia youngsters dominate the list of selections for the participants at the 2022 Ferrari Driver Academy (FDA) – Asia Pacific and Oceania regional program. 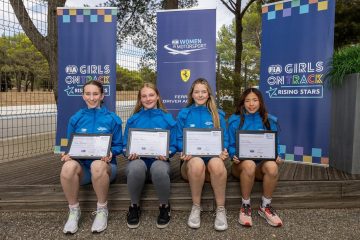