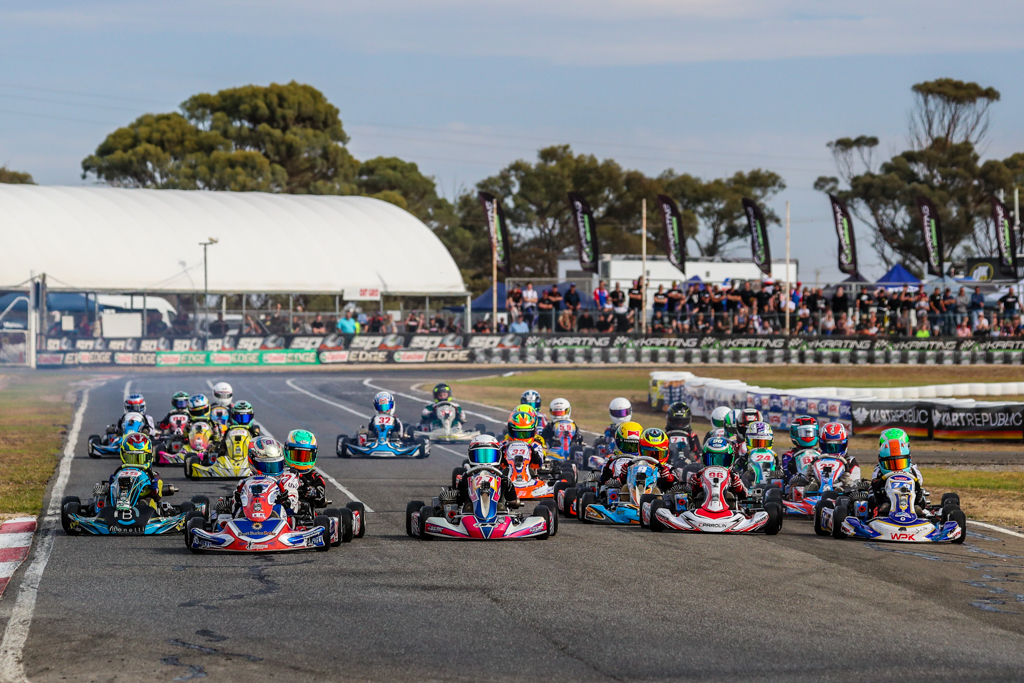 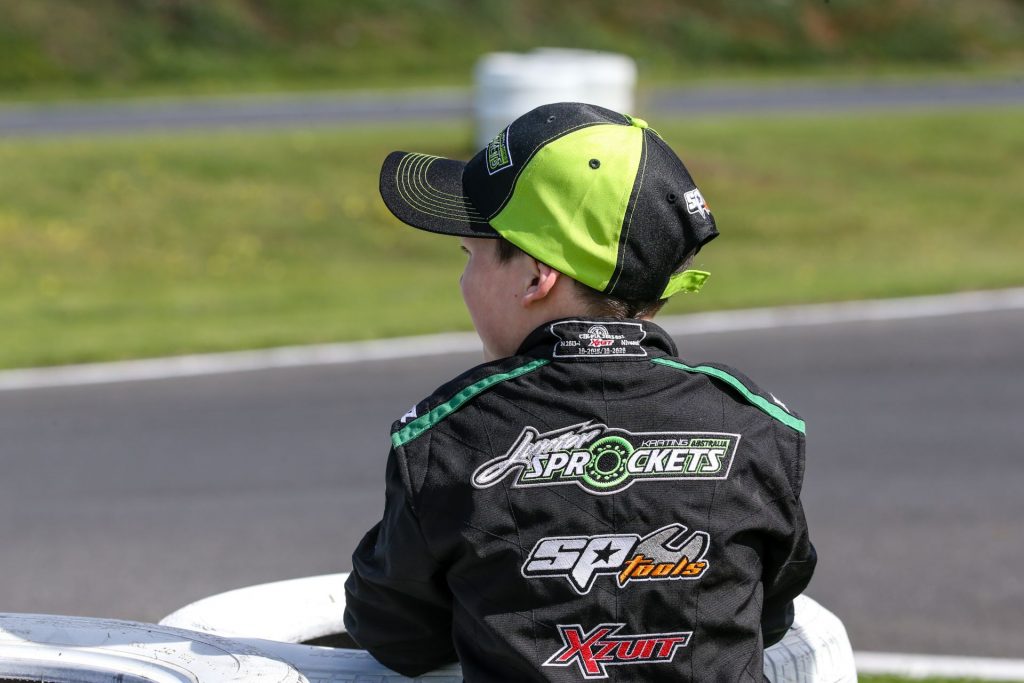 JUNIOR SPROCKETS READY TO FIRE UP IN 2022 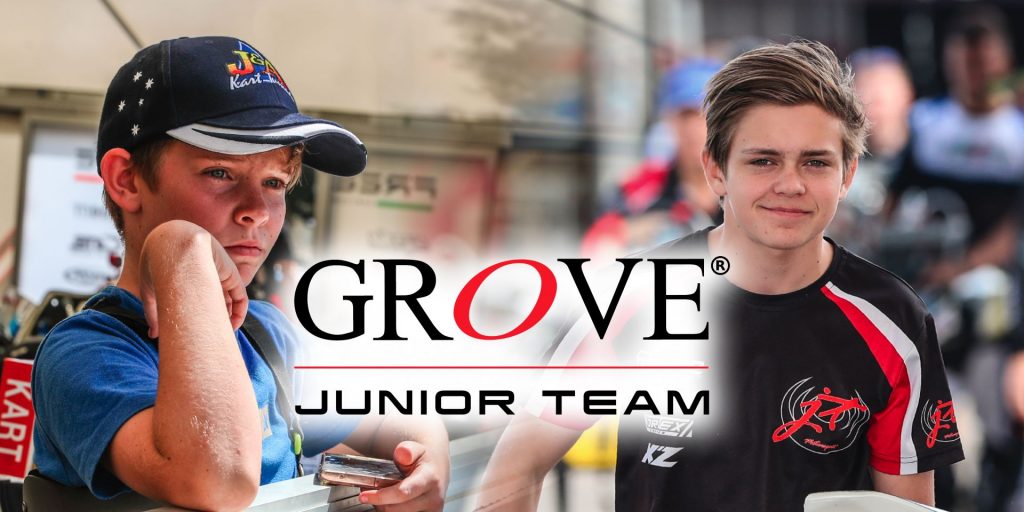 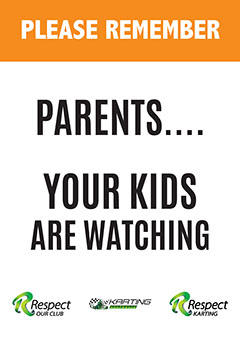 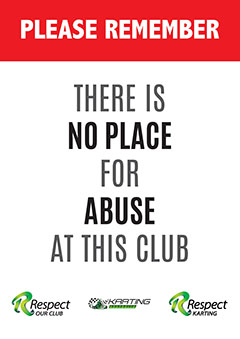 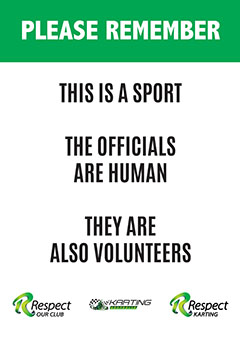 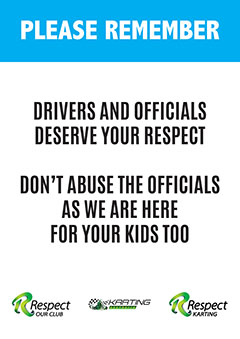 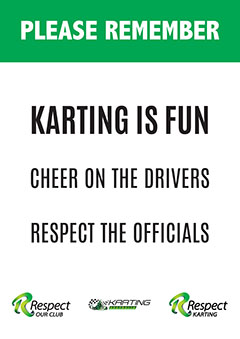 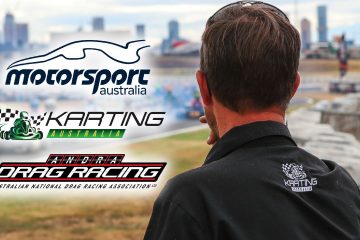 A new study has revealed motorsport’s significant contribution to the Australian economy, with a total gross annual output of $8.6 billion. 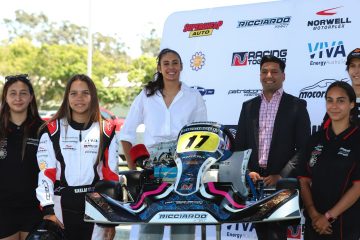 The ground-breaking Racing Together project to involve Australian Indigenous teenagers in motorsport is taking another major step forward with the launch of a new all-girl karting team. 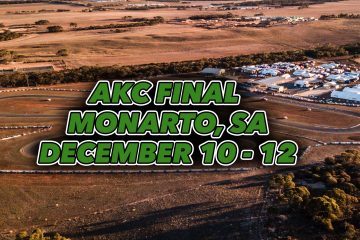 Karting Australia has confirmed Murray Bridge as the venue for the final round of the 2021 SP Tools Australian Kart Championship presented by Castrol EDGE. 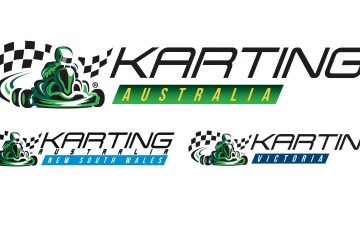 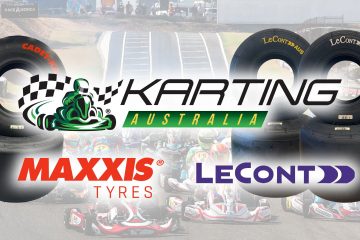 INCENTIVES FROM LECONT AND MAXXIS FOR KARTING AUSTRALIA LICENCE HOLDERS

As karting in Australia enters a new era in 2022, Karting Australia has partnered with Le Cont and Maxxis tyres distributors to provide some exciting new incentives for State Associations, Clubs, Series and Events