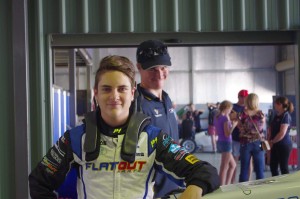 The First round of the Newland and Assoc WA KZ Series hits off on the the the 25th March in Geraldton. The quality field is expected to challenge some lap records, being the first time the Series has visited the Midwest Kart Club.

The Series Committee where able to confirm the prizes on offer ($500 first place) thanks to the round 1 sponsor The Kart Center. The Kart Center is promised to be the biggest and best indoor Karting complex Australia has ever seen. Give them a like on social media to get the latest on the grand opening.

Also putting it support behind the series is PatriziCorse who have given our 3rd place drivers with a Vrooam Oils pack which is sure to keep there equipment in winning Condition.

The 2017 Season also sees the introduction of the Newland and Associates Arrive and Drive Award. this is awarded to drivers in the X30 class who have been picked because of exceptional results. The drivers get a chance to experience a full race weekend at the next level of racing and hopefully leads to bigger and better things.

Our first X30 driver to get picked is Sam Dicker! Sam recently spoke to us about the award.

Sam, welcome to the WA KZ Series. You have been awarded the Arrive and Drive based on your performance in the X30 class. must be a great feeling to get the award?
Thank you for the invite, yes it is a great feeling to win an award like this, there’s not to many things that feel more professional than a full arrive and drive package in a premier class like KZ.

What are your expectations for the weekend? have you got your eye on the $500 winners prize?
I’m headed into the weekend with the mindset to learn something new, obviously the $500 prize is appetizing, but unfortunately I have done minimal laps in a KZ and I’m not expecting anything, although, ill give it 110% effort for the win, what race driver goes to the track without the intention of winning?

So you have cut a few laps in a KZ Kart before?
I have driven a shifter a couple of times before, I’ve done about 20 laps. Not many at all but enough to get the feel of it, I’ve done plenty of laps in my simulator with a shifter, I certainly expect Geraldton the be a very big learning curve.

What’s your aim in motorsport? how will the KZ experience benefit your career?
Well this year I will be competing in the Formula 1000 category for the WA F1000 Championships, my aim is to progress through to hopefully something along the lines of GT cars or even endurance racing. The KZ is extremely physical and most professional race drivers use them for training, it can only help me following into the career of my dreams.

Thanks Sam, Good luck for the weekend hopefully you end up at the pointy end! 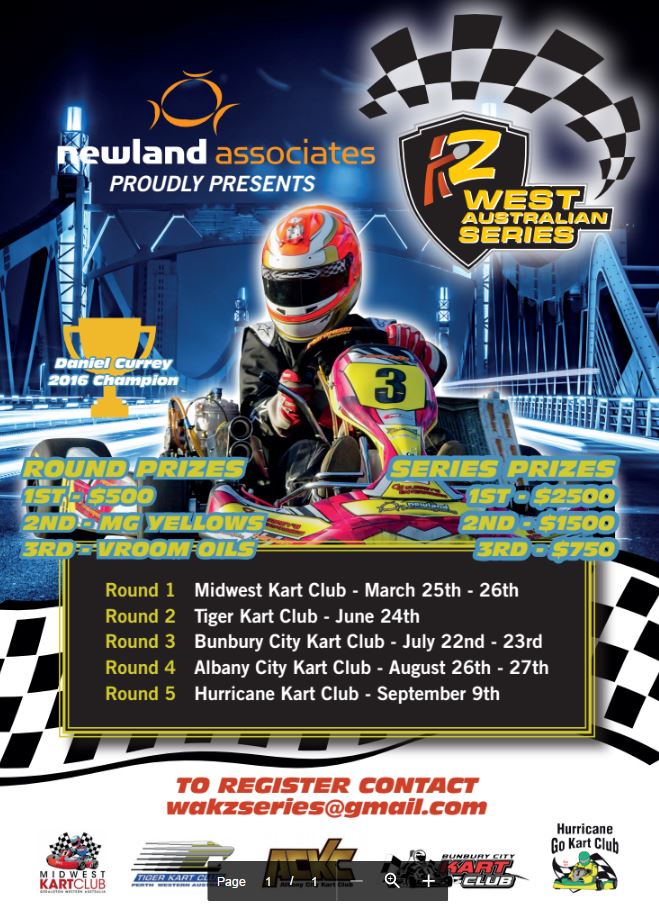