It is with sadness that Karting Australia acknowledges the tragic passing of Victorian kart racer Aaron Ivermee.

Aaron passed away following a short battle will illness on November 30.

Aaron was well known as one of Australia’s top kart racers strong campaigner in major events in Victoria, he was a regular part of the CIK Stars of Karting Championship and was a front-runner at major national events.

A Funeral Service to celebrate his life will be offered at Barrabool Hills Church, 4-32 Province Boulevard, Highton on Friday December 5 at 10:30am.

Aaron will be sorely missed by the Australian karting community and in his memory the number 58 in the KZ2 class will be retired for the Australian Kart Championship. 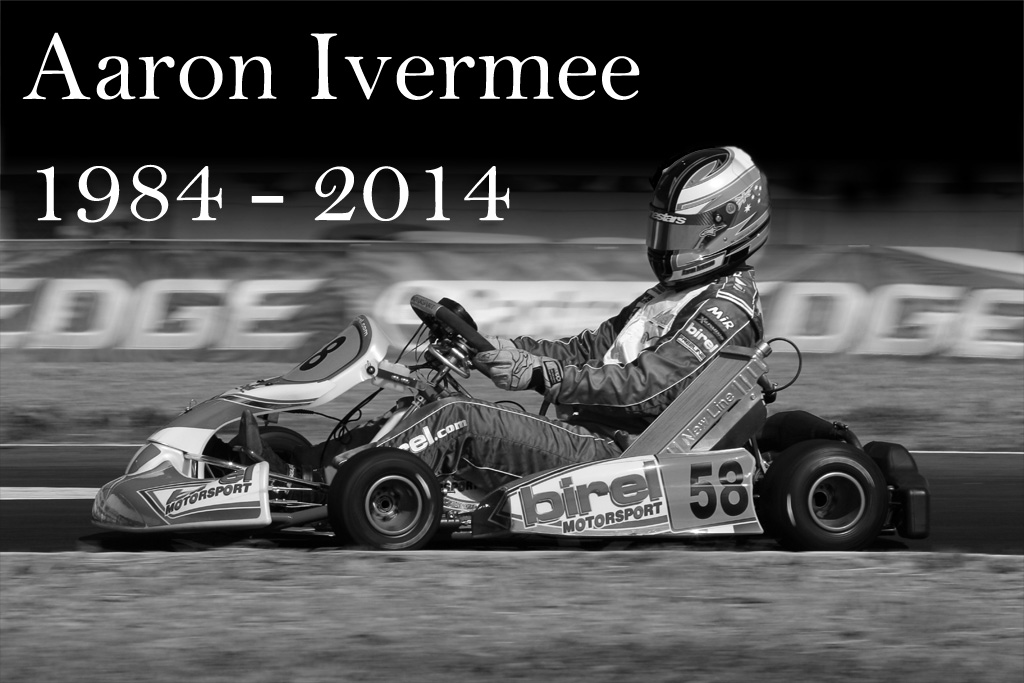