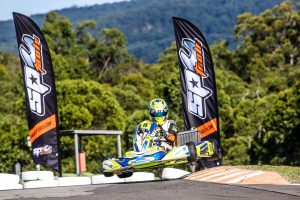 The new multi-year arrangement will see SP Tools remain as the Title Sponsor for the Australian Kart Championship, Junior Sprockets program and Club Driver Rankings.  The Automotive Tool Specialist will also become a Platform Sponsor of the Ultimate Club Racer event along with Torini Engines which will be a presenting partner of Karting Australia’s Get Started In Karting and Bring a Mate programs.

The new arrangement will also provide the opportunity for Member States, Clubs and Series organisers to purchase SP Tools products at significantly discounted prices to be used as prizes and incentives for their competitors through the ‘SP Tools Race Team Program’.

“This is the start of the sixth year of our partnership with Karting Australia. It’s fantastic to be able to expand our relationship that covers all levels of the sport – from the introductory programs, through to the Club Racer and right up to the elite level in the Australian Kart Championship,” said SP Tools Managing Director Kevin Davis.

“We’ve seen since the introduction of the 4SS class a couple of years ago, where our Torini engine is used, that it’s a great way for people to get involved in the sport. 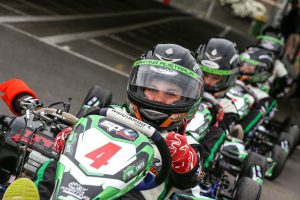 “Over the past four years we’ve seen some incredible graduates from the Junior Sprockets program and I look forward to seeing these young drivers continue to flourish after being a part of the introductory program.  In the older age brackets, the Bring a Mate program is continuing to expand across the country and we look forward to being a Platform Sponsor of the program through our Torini Engines brand.”

“The new partnership sees all levels of our sport benefiting from SP Tools’ involvement through not only the development programs but also the opportunity to provide products to be used as prizes for States, Clubs and Series’.

“Kevin and his team have been tremendous supporters of our vision for the sport and we look forward to continuing the partnership into the future.”

The opening days for the SP Tools Junior Sprockets program will be held next month (February 15/16) in Western Australia ahead of the opening round of the 2020 SP Tools Australian Kart Championship two weeks later at The Bend Motorsport Park in South Australia. 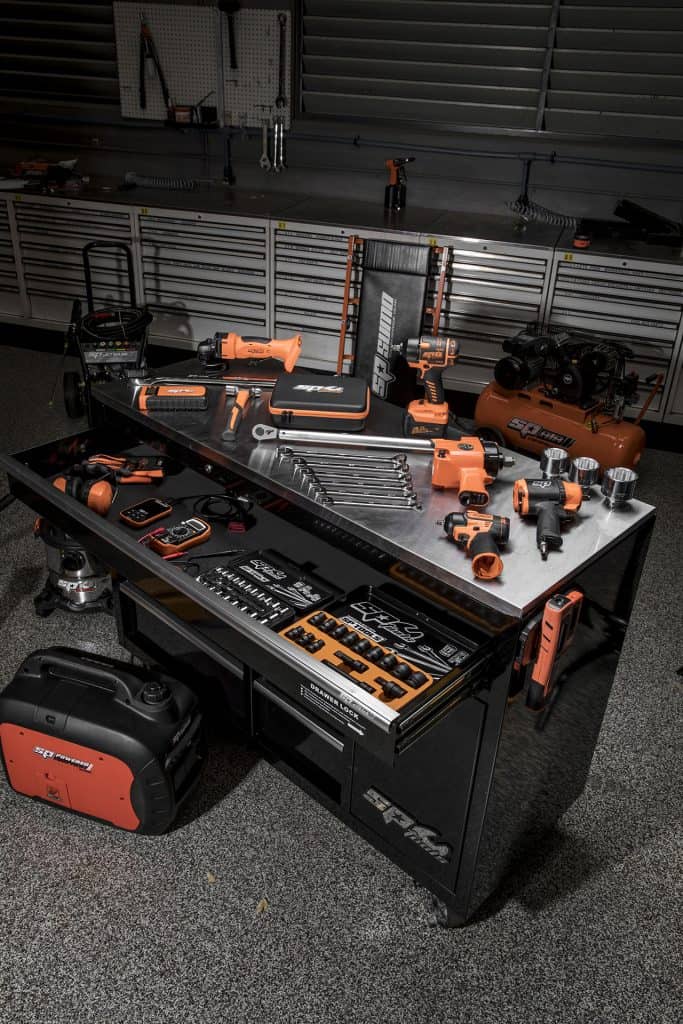