SEVENTH RACE OF STARS SET FOR THE GOLD COAST 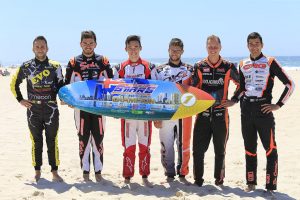 Over the past six years, the Race of Stars karting event has attracted many of the world’s best drivers to the Gold Coast. (Pic: Coopers Photography)

The Race of Stars karting event has been locked in to be held on Queensland’s Gold Coast for a seventh consecutive year.

The prestigious event will once again be contested at the Xtreme Karting Facility on Queensland’s glitter strip on October 17-19.

Having cemented itself as a ‘crown jewel’ of Australian karting, the Race of Stars attracts many of the world’s best drivers to compete for the prestigious winner’s surfboard trophy.

“There’s little doubt that the Race of Stars has developed into a true highlight of the year for Australian karting and we’re aiming to make it even more exciting in 2019,” said Event Manager Lee Hanatschek.

“Each year the event has grown in stature and this year should be no different.”

Following on from the success of last year’s event, the Saturday will become the feature day of the event. Practice will start on Thursday with qualifying and racing on Friday and Saturday.

“The Race of Stars is more than just an event, it’s an experience. In addition to the great racing, it’s about the travelling drivers and teams receiving a true experience of the Gold Coast, and making some special memories while they are here,” said Hanatschek.

Xtreme Karting Complex owner Ian Holm to looking forward to again having the Pimpama venue showcased to the highest calibre of drivers.

“Everyone here at Xtreme Karting is excited about having the best drivers do battle on our circuit to provide a great spectacle for the Gold Coast region,” said Holm.

“The Race of Stars is a true highlight for everyone here at Xtreme Karting. It provides the local community with a remarkable event that we all look forward to each year.”

The full complement of classes that will be competing at the 2019 Race of Stars will be announced in the coming weeks. Following which, invitations for qualified drivers from the respective Australian and State Championships and Series’ will be distributed shortly after.

It is expected that more than 250 drivers will be in action at the event to be contested at the Xtreme Karting Complex on October 17-19. 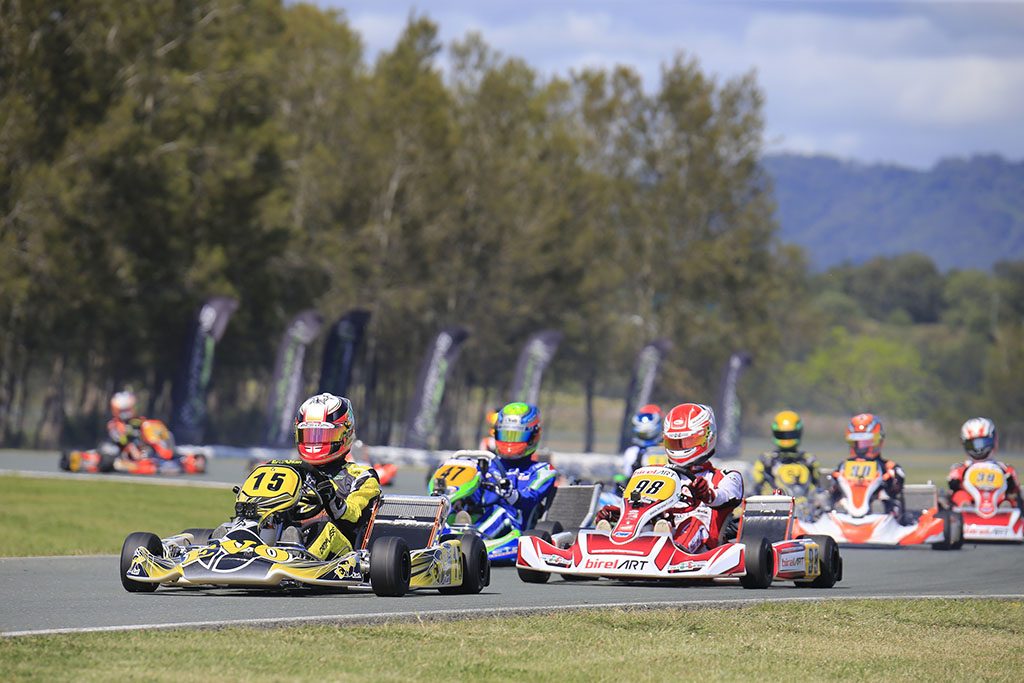 The Seventh Race of Stars will be contested on October 17-19, 2019. Pic: (Coopers Photography)