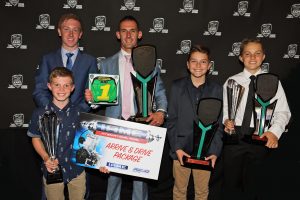 While the COVID lockdown has been one of the most challenging times of his life, some events over the past two weeks has given James Sera a significant reason to smile.

The Sera name is synonymous with success on the karting track through his cousin David’s impeccable run of Australian Championship’s – not to be out–shadowed by James’ five National crowns – but it is off the track where James is now making a significant mark.

Since beginning his karting business more than a decade ago, James has built a significant team of young drivers around him – a number of whom are now starting to make their mark on motorsport across the globe.

Two weeks ago, it was James’ young protégé Oscar Piastri who became the first Australian to win the FIA Formula 3 Championship and was applauded across the globe for his amazing effort.

Last weekend, it was another of the Melbourne Kart Centre graduates Bryce Fullwood who claimed his maiden podium finish in the Virgin Australia Supercars Championship, much to the delight of James and wife Sam – who is just as involved in the business. 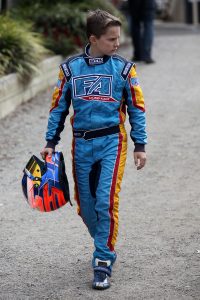 “To see the progress of both Oscar and Bryce in their careers – especially over the past month, I’ve been over the moon,” said Sera.

“Both boys have really kept me sane over this sh*t time.  Oscar has really blown us away.  The kid was a gun from day one and I knew he was destined for something special.  He’s very level–headed and he has been like that since day one.

“Bryce’s attitude, drive and engineering skills continue to blow me away, even when he was in karting the engineering knowledge that he had was incredible.

“The two are very similar and get along great, they’ve been keeping in touch with each other’s racing which for me as a mentor is great to see.

“Both kids have come from very similar families, they are so polite and respectful.”

While business has been tough for James, as it has been for many, over the past six months, the 41-year-old’s focus is turning towards sharing his knowledge for when racing resumes in his hometown of Melbourne in the near future.

“I’m getting better at using zoom and doing some online sessions using onboard vision with some of my young drivers but I can’t wait to get back to a real track soon,” said Sera.

“Hopefully it isn’t too far away and we can get karts back on track.” 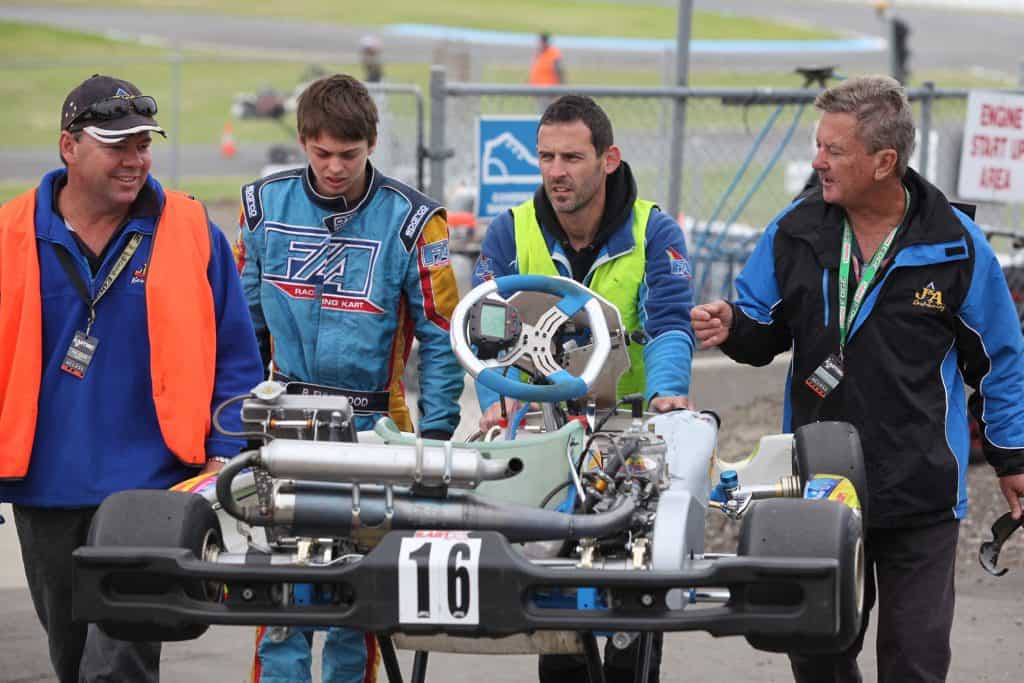