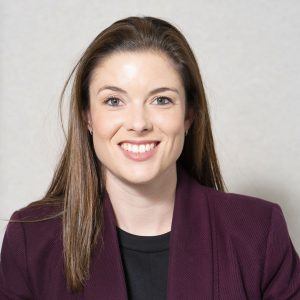 Karting Australia Director Samantha Reid has been announced as one of three new appointments to the Motorsport Australia Board.

Reid will replace Thea Jeanes-Cochrane as one of Motorsport Australia’s Appointed Directors on the Board.

“The current Board have done a great job building relationships with stakeholders and navigating a really challenging few years. The next era will need to tackle challenges such as sustainability, accessibility and inclusion in order to deliver on its mission. While these are big challenges, I join feeling confident with the make up of the Board and Andrew’s (Fraser) leadership that the future looks bright.”

Motorsport Australia President Andrew Fraser congratulated the new Directors on their respective elections and appointments to the Board.

“We are pleased to welcome Samantha, Jon and John to our Board room, joining a strong, committed and passionate group of individuals,” said Fraser.

“As motorsport continues to rebound strongly from the recent pandemic, it’s up to all of us to make sure we provide the administration with the tools and strategic direction to take the sport to the next level.

“We all recognise the challenges that lay ahead, including the significant increases to insurance premiums, as well as the importance of promoting sustainable, safe and inclusive motorsport activities. I am certain our new Directors share our mission for seeing more people enjoying more motorsport more often.”

2023 Karting Australia Board of Directors