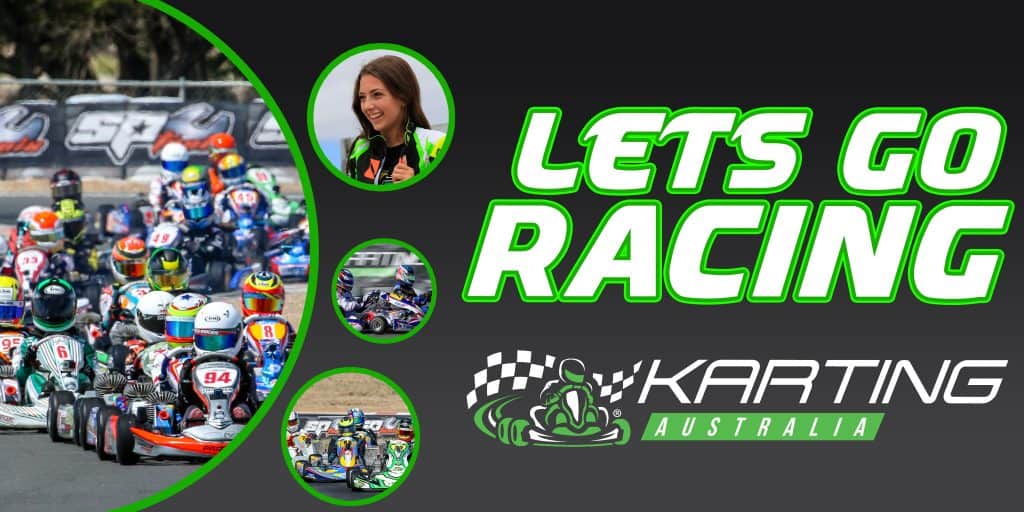 With the restrictions easing across the country, Karting Australia Clubs are gearing up to take to the track with Club-level racing planned to recommence in the coming weeks.

The Darwin Karting Association became the first Club last weekend to hold a Race Meeting since the restrictions came into force in March.

With 55 entries it was the largest number of local drivers assembled for an Event for more than two years in the Top End, and they’re set to do it all again this weekend.

Western Australian Clubs will follow suit with the first ‘Club Run’ in a COVIDSafe environment taking place this weekend. The State’s restrictions currently permit up to 300 people to attend an outdoor venue.

South Australian and Victorian Clubs are expected to be the next two States with Club Events up and running while competition is to be permitted in New South Wales after July 1.

Tasmania is expected to be able to resume Club Competition after June 26, however, like Queensland confirmation has not yet been announced by the State Government.

“As we emerge from the restrictions, the focus for Karting Australia Clubs throughout the coming six weeks is set to be purely on Club Competition and Social Karting,” said Karting Australia Chief Executive Officer Kelvin O’Reilly.

“The past three months have been a very challenging time for everyone, now it’s time to move back into a competitive environment while re-invigorating Club racing before expanding into Zonal, State and National level Competition.

“Based on the current roadmaps provided by the respective Governments we’re anticipating that the restrictions will continue to ease and National Competition may resume in late August for the Rotax Pro Tour and the Australian Kart Championship in September.

“After further consultation with State Associations and host Clubs, we hope to be able to announce a revised National Calendar that includes State Championship events by the end of the month.

“We’d like to thank all of our State and Club Executives that have been extremely diligent throughout the pandemic to ensure that the Karting Australia Family stayed the course and played its part to ensure that the community has remained safe.

“While the restrictions lifting is great news, we share the continuing expectations of all levels of government that everyone has a role to play in preventing the COVID-19 spread and we will only achieve that with continuing diligence to the new normal of social distancing, improved hygiene and acting responsibly.”

All karters and their families are urged to download the COVIDSafe App.