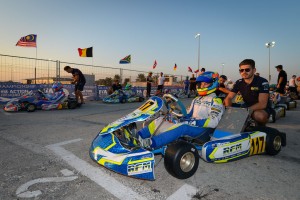 Oscar Piastri on the grid in Bahrain (Pic: KSP)

Piastri, who has been based in Europe throughout the year, was one of the front-runners all throughout the weekend that saw more than 90 drivers battle for the victory.

After losing several positions in his pre-final, Piastri started 18th for the main event – five places ahead of his Australian counterpart Jack Doohan. The Gold Coaster recorded some mixed results in the heat races, including a second and a third placing, before charging his way into 12th in his pre-final.

Both Piastri and Doohan made some good early progress in the final to be placed inside the top ten.

While Doohan was caught up in an incident that dropped him well down the order, Piastri continued to be on the charge to find himself in sixth position by half race distance.

He then chased down the leading pack to almost snare a spot on the podium before being forced wide to avoid an incident in front of him leading him to cross the line sixth.  Doohan was classified 23rd.

“After having great speed in the heats, it was a little disappointing to lose so many places in the pre-final. We chose to only fit two tyres when almost everyone else went with four new,” said Piastri.

“In the final I got a good start and somehow managed to avoid the crashes. The kart felt good and I got into a rhythm pushing really hard to get to fifth.

“In the last chicane luck wasn’t on my side and unfortunately got driven off the track by the colliding third and fourth placed drivers to finish sixth.

Piastri is now setting his sights on a career in Formula 4 while Doohan will return home to begin his preparations for the 2017 Australian Kart Championship and selected events in Europe. 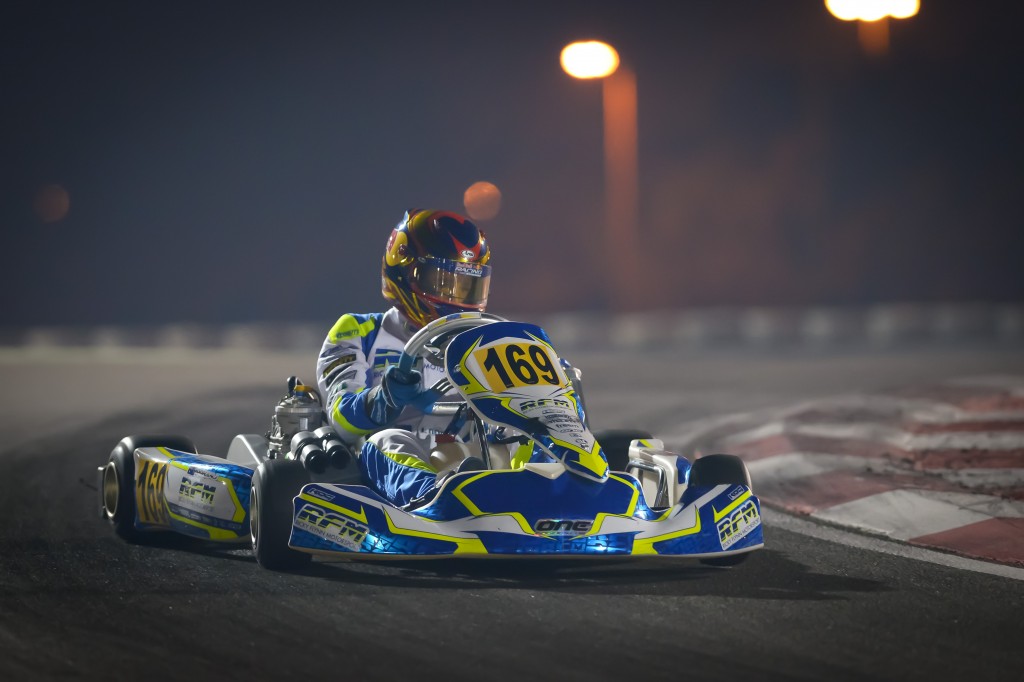