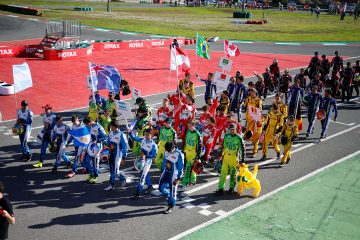 TOP FIVE FOR BRETHERTON AT ROTAX GRAND FINALS IN PORTUGAL

Australian Rotax veteran Troy Bretherton has finished the best of the Australian contingent with a fifth place finish at the Rotax MAX Challenge Grand Finals in Portgual. 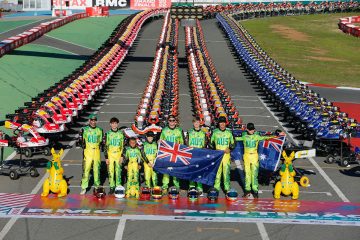 Australia’s team of eight drivers have landed in Portugal in preparation for this week’s Rotax Max Challenge Grand Finals. 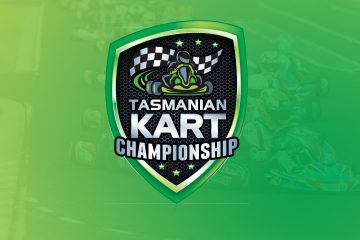 TASMANIAN KART CHAMPIONSHIPS ON THE LINE THIS WEEKEND

More than 100 competitors have made their way to the Smithton region to battle for the 2022 Tasmanian Kart Championship presented by Tall Timbers. 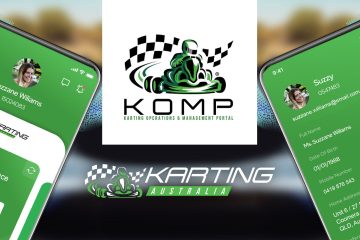 Karting Australia will enter a new era for licencing, membership, and events in 2023 with the introduction of the Karting Operations Management Portal (KOMP). 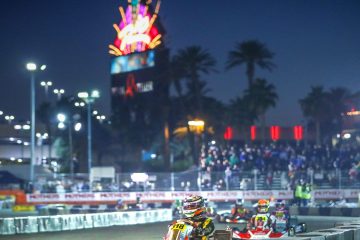 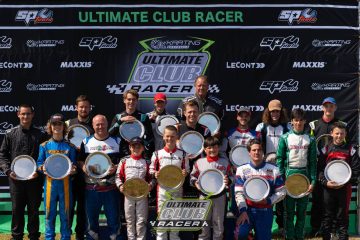 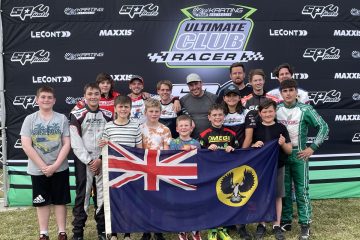 South Australia has taken out the second running of the State of Origin Teams race held in conjunction with the Ultimate Club Racer II in Murray Bridge, South Australia on Saturday afternoon. 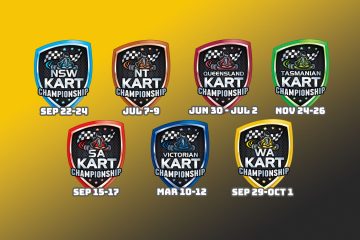 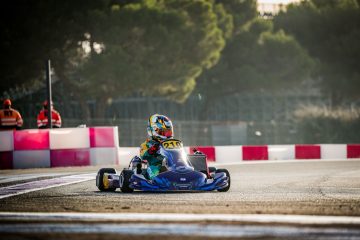 Australians Aiva Anagnostiadis and Peter Bouzinelous flew the Aussie flag at the second running of the FIA Motorsport Games in France across the weekend. 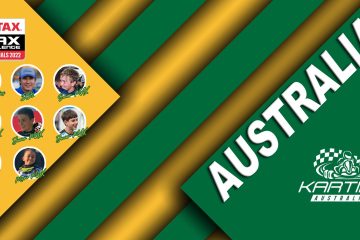 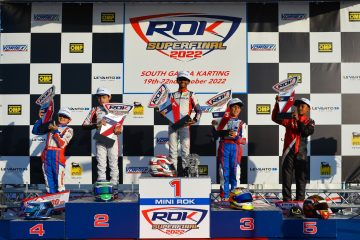 AUSSIES ROK-ING ON THE PODIUM IN ITALY

Australians Cody Maynes-Rutty and William Calleja have secured runner-up placings at the Vortex ROK Superfinal in Lonato, Italy on Saturday.