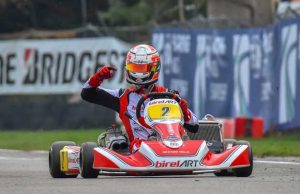 The 21 year-old, who lived in Australia for two years while competing in the Australian Kart Championship during 2016 and 2017, claimed the win at the South Garda Circuit in Lonato, Italy ahead of BirelART team-mate Riccardo Longhi.

Kremers, who started on pole position for the final, was engaged in a titanic battle with Sodi Kart driver Adrien Renaudin during the opening half of the race.   In the end, it was Kremers who proved superior crossing the finish line several kart lengths clear of the Frenchman.  Unfortunately, Renaudin received a post-race penalty for a front fairing infringement that dropped him to ninth and elevated Longhi to second place.  Bas Lammers rounded out the podium while Simo Puhakka was fourth ahead of two-time Gold Coast Race of Stars Champion Paolo De Conto charged from 15th to fifth place.

Recently crowned Australian Champion Troy Loeskow, who was competing for the Australian Patrizicorse team aboard a Ricciardo Kart, failed to finish the final and was classified 32nd.

Also being contested at the same event was the KZ2 International Super Cup with 124 drivers lining up – including rising Australian stars Zac Zamprogno and Henry Johnstone.  The pair gained valuable experience across the weekend but were unable to make the transfer into the 34-kart final. 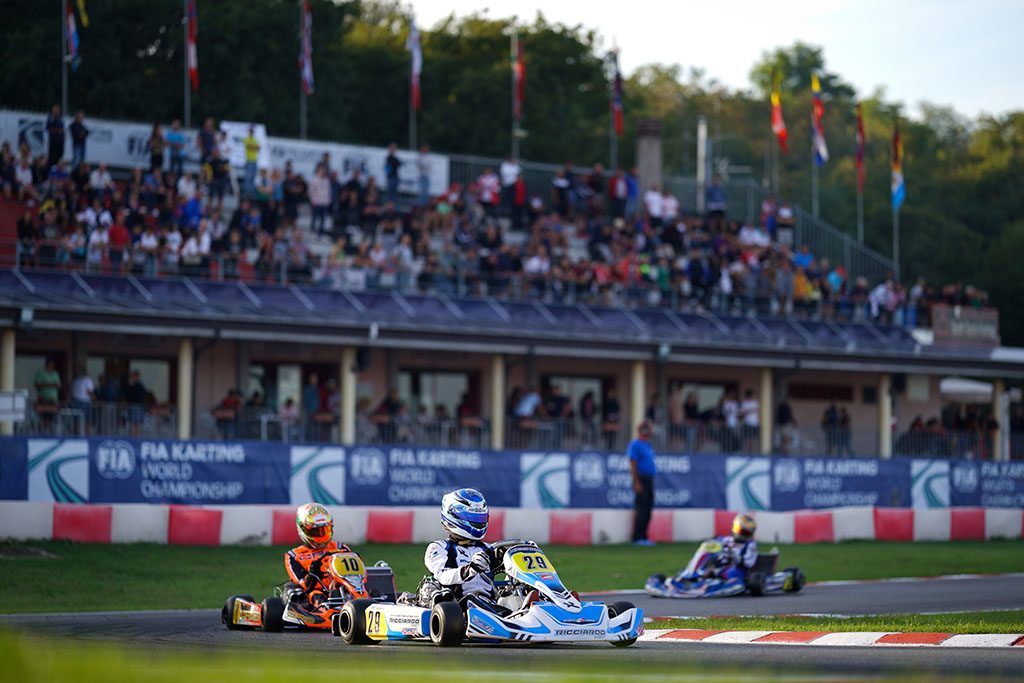 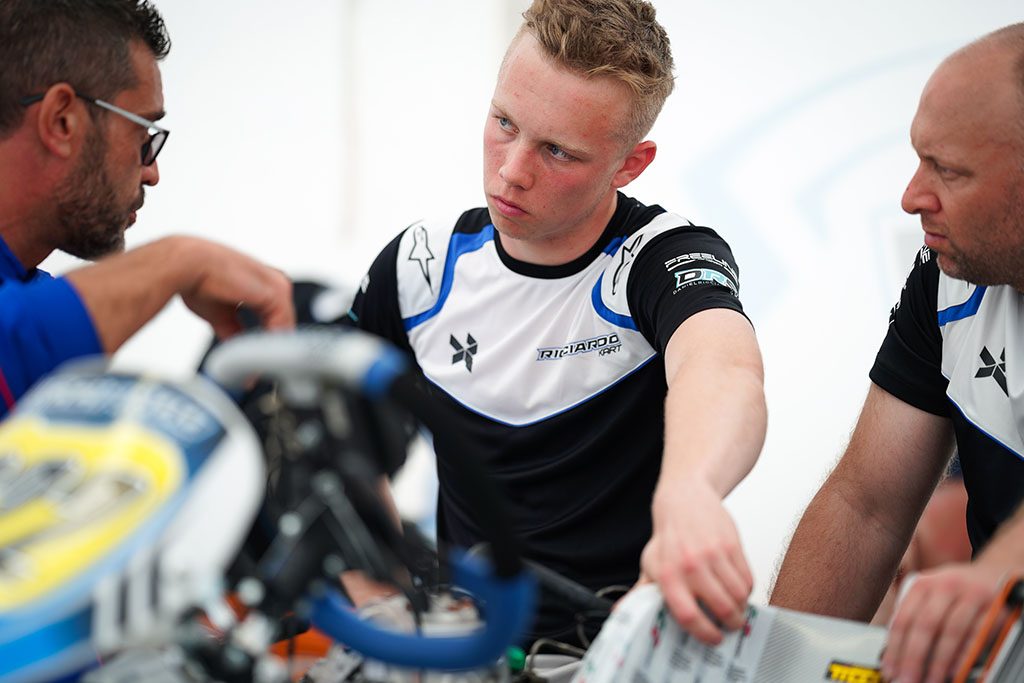 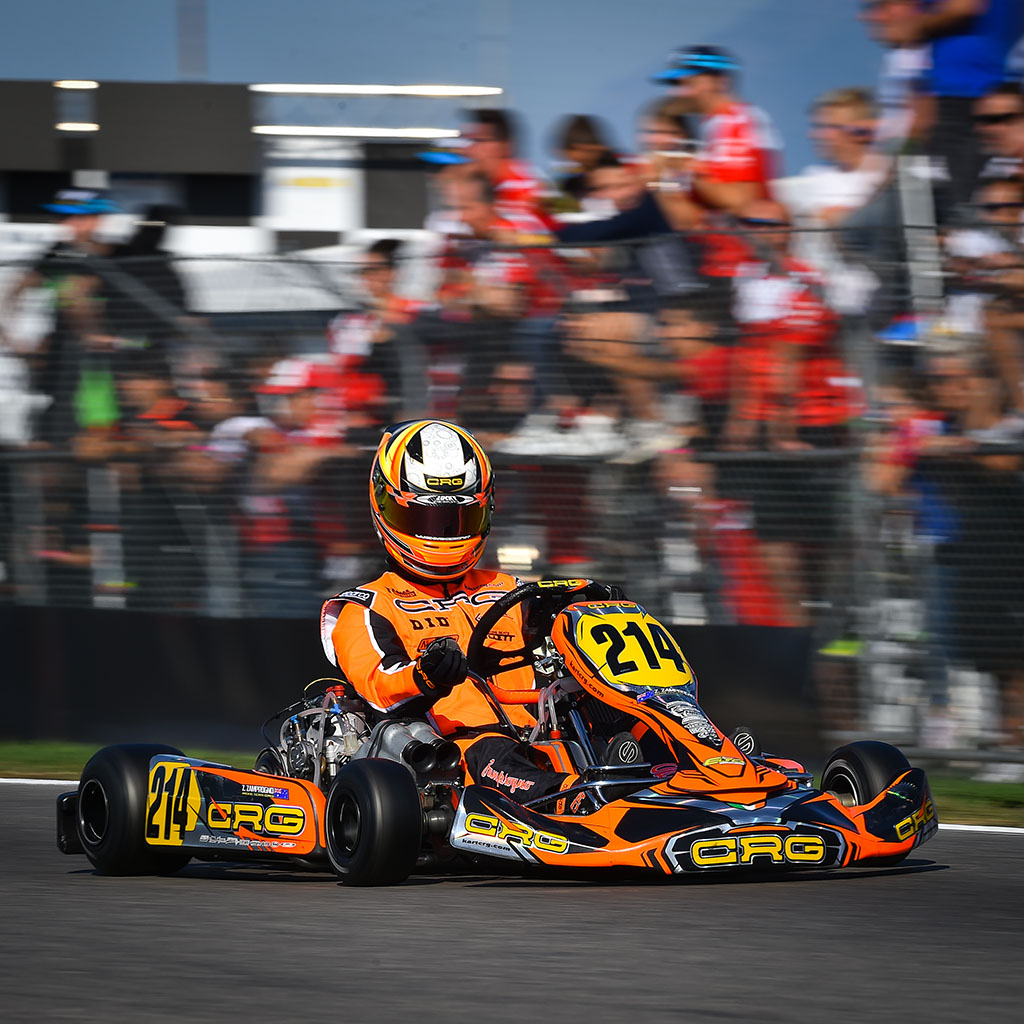