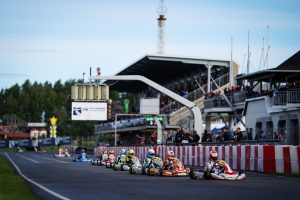 Following a successful run throughout the heat races, Wharton started the 21-lap final from fourth position before slotting himself into second on the opening lap.

The 13 year-old then matched the pace of the race leader aboard his Parolin chassis on the wet track for the ensuing laps.

As the Australian raced along the main straight to complete his fifth circulation, he suffered a mechanical failure that forced him onto the sidelines bringing his campaign to an end.

“To say it is disappointing is an understatement. I really felt as though I had an opportunity at victory,” said Wharton.

“I was holding down second place while testing the different grip levels and lines on various corners as it had rained heavily about an hour before the start of the final.

“The kart was just starting to ‘come on’ and I was preparing to close in on the leader before the engine ignition failed and I lost all power.

“A big thank you to everyone in Australia for their support and especially to my team at the event that included the Parolin team, my family, Ben George and Robbie Cubbin.”

Dutch driver Thomas Ten Brinke was victorious in the Junior category while Italian Lorenzo Travisanutto made it back-to-back victories in the Senior category.

The World Championship for the KZ (gearbox) categories will be contested in Italy in two weeks time at the South Garda circuit where several Australians will be in action. 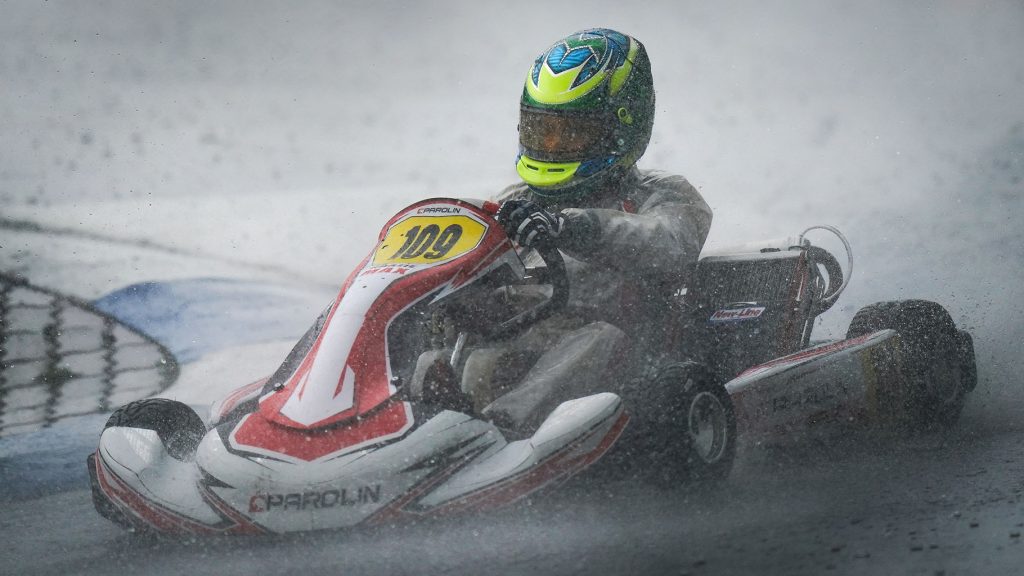