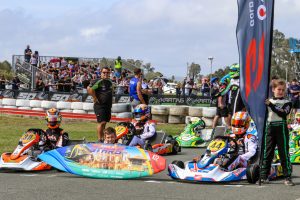 The Race of Stars has been left on the starting grid following a decision by the Planning and Environment Court of Queensland. (Pic: Pace Images)

The Race of Stars International Karting Event will not be held at the Xtreme Karting Facility on the Gold Coast in November as originally planned.

“It is with great disappointment that we have to make this announcement. The Race of Stars has become a truly iconic event on the Australian, and the world, karting calendar since 2013,” said Karting Australia Chief Executive Officer Kelvin O’Reilly.

“Race of Stars has been the major motor sport support event for the Gold Coast 600 Supercars Festival and has become known across the karting world attracting multiple World Karting Champions and drivers from many countries to test themselves on one of the world’s fastest kart tracks. After the COVID-19 Pandemic forced the cancellation in 2020, it was scheduled to return to the Gold Coast on November 25-27, 2021.

“The Race of Stars has regularly attracted 1,000 out of region visitors directly involved in the event with up to 6,000 spectators enjoying the top level racing of the talented young drivers each year. For one weekend a year competition karting was able to return to the Gold Coast since the Gold Coast Kart Club circuit was resumed by the State Government in 2008.

“Every year, the challenges for the circuit owners and Karting Australia have been significant to gain Council approval to run the event which provided hundreds of thousands of dollars of economic benefit to the local economy and attracted visitors from all around the world.

“It’s ironic and hugely disappointing that after seven previous Race of Stars events being conducted at the Xtreme Karting Facility, the 2021 edition of Karting Australia’s iconic karting event was to be supported by Major Events Gold Coast once again. However, Planning and Environment Court’s recent decision has not only put a nail in the coffin of the event but also the general day to day operations of the venue.  The human face of it is that 20 of Xtreme Karting’s staff are now unemployed.

“To Ian and Deb Holm, Jeff Smith, Stacey Nicholls and all of the staff of the Xtreme Karting Facility, on behalf of the karting community all I can say is thank you. Thank you for the foresight, thank you for your commitment, blood, sweat and tears that you put towards the event and thank you for helping Karting Australia put on a series of events that attracted the very best drivers in the world and truly showcased the sport of karting, while providing significant economic and motor sport benefits to the Gold Coast community.”

Owners of the Xtreme Karting Facility are currently assessing the options and working with the Gold Coast City Council to resolve the deficiencies in an effort to seek a future for the venue. 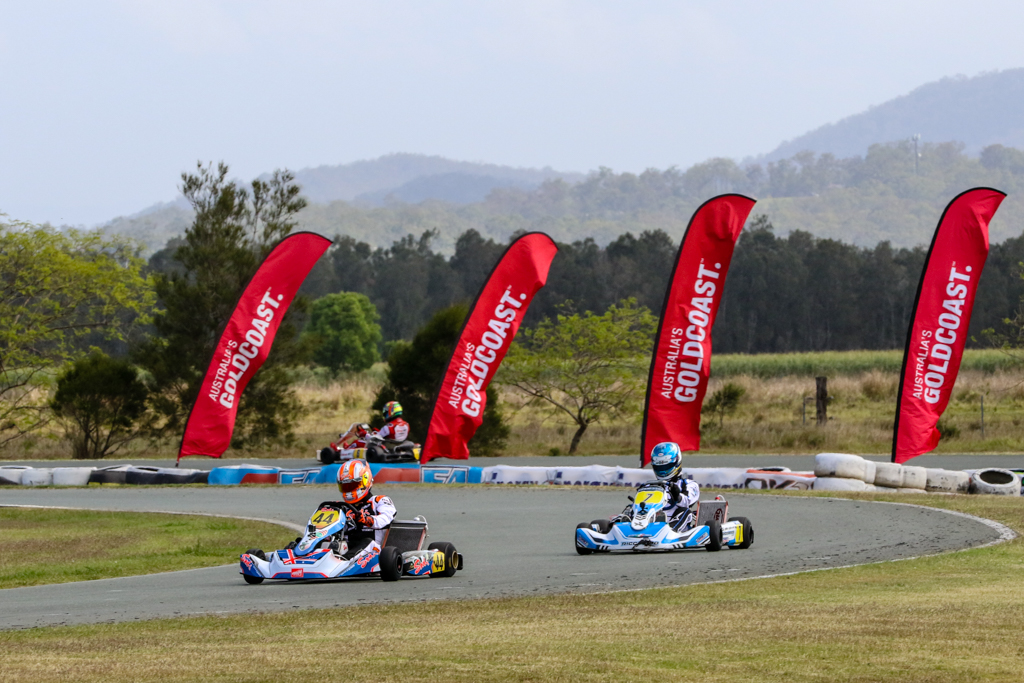