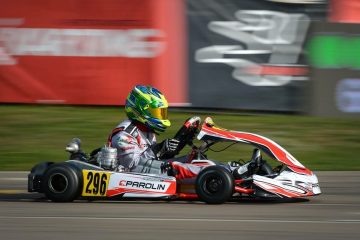 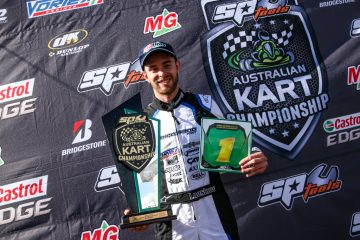 The 2019 Australian Kart Champions have been crowned in Melbourne today. 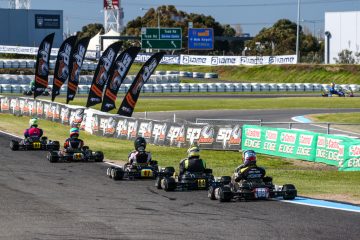 VIDEOS ON DEMAND FROM THE AKC GRAND FINAL 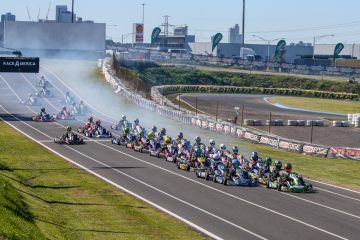 PLENTY TO PLAY FOR IN PORT MELBOURNE

There is still plenty to play for on tomorrow’s Grand Final Day of the 2019 SP Tools Australian Kart Championship, presented by Castrol EDGE 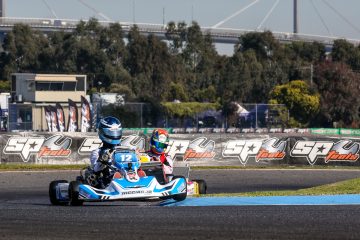 Close to 300 of the finest kart racers from the Asia Pacific region have assembled in Melbourne for the final round of the 2019 SP Tools Australian Kart Championship presented by Castrol EDGE.

It is with sadness that Karting Australia acknowledges the passing of one of its long standing Officials Trish Maastricht. 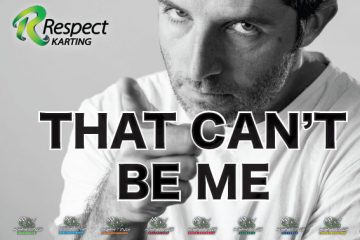 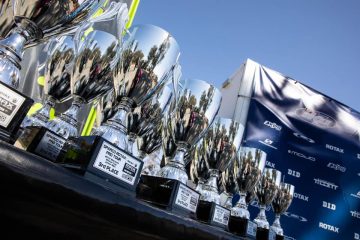 With just one round to go in the 2019 Sparco Rotax Pro Tour, the Series victories and the World Final tickets are going down to the wire.