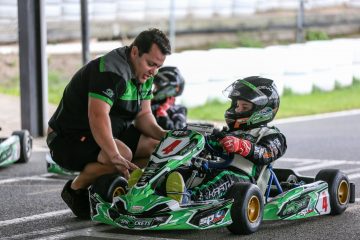 List of Karting Australia Recognised Driver Instructors/Coaches is available under the Admninistration tab in the main menu. 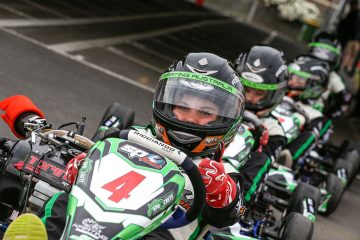 The 2020 schedule for Karting Australia’s introductory program – the SP Tools Junior Sprockets – has been confirmed. 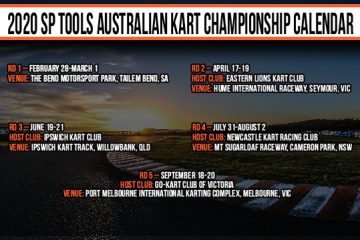 The Host Clubs and venues have been confirmed for the 2020 SP Tools Australian Kart Championship presented by Castrol EDGE. 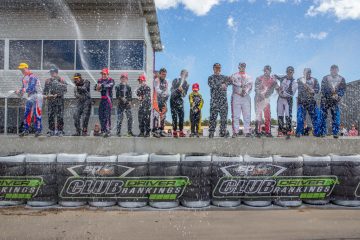 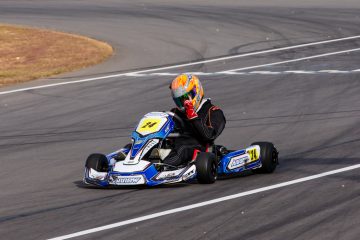 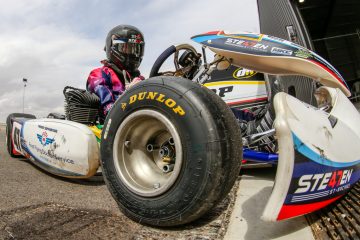 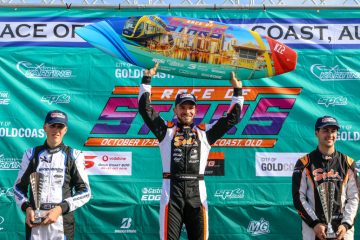 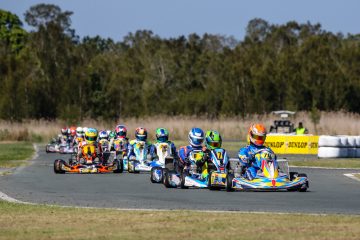 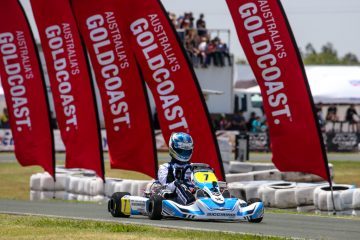 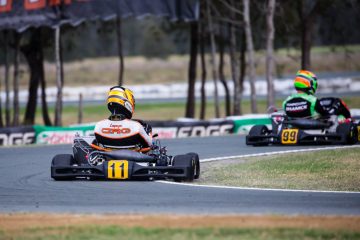 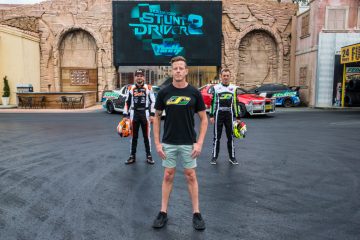