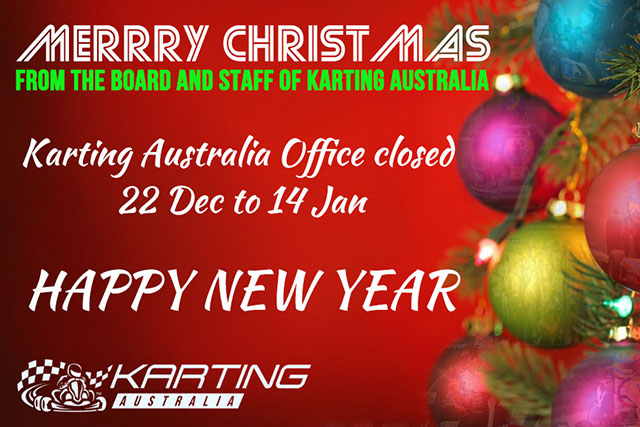 The Karting Australia Office will be closing at 5pm on Thursday December 21 and re-opening at 9am on Monday January 15. 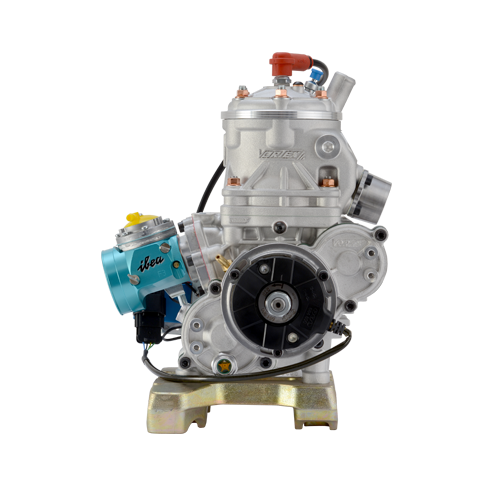 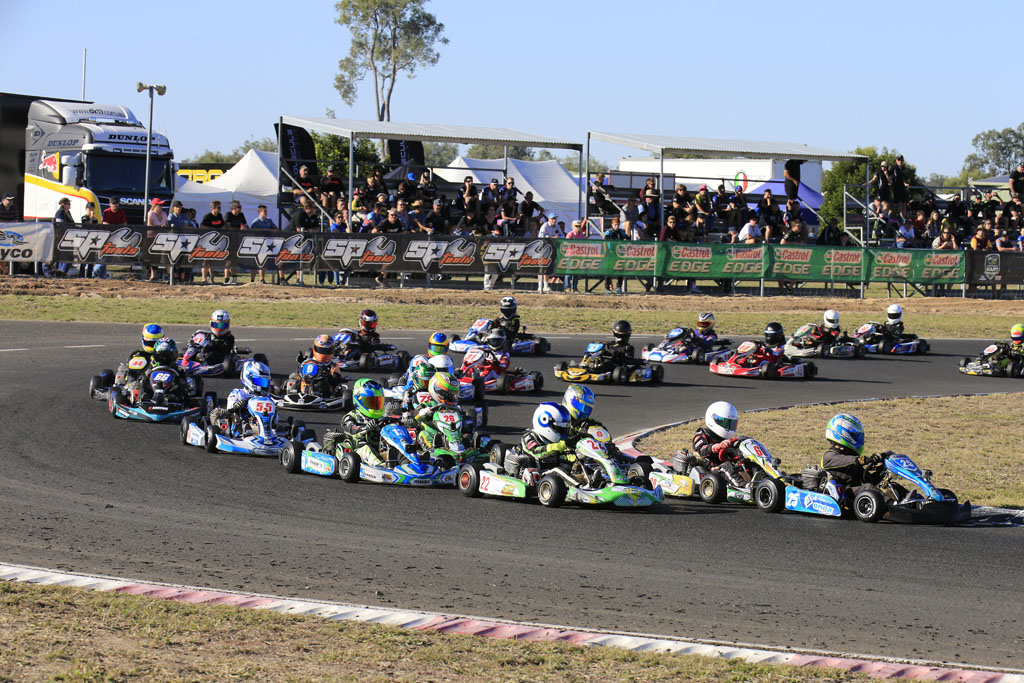 Registrations for the 2018 Australian Kart Championship are now open 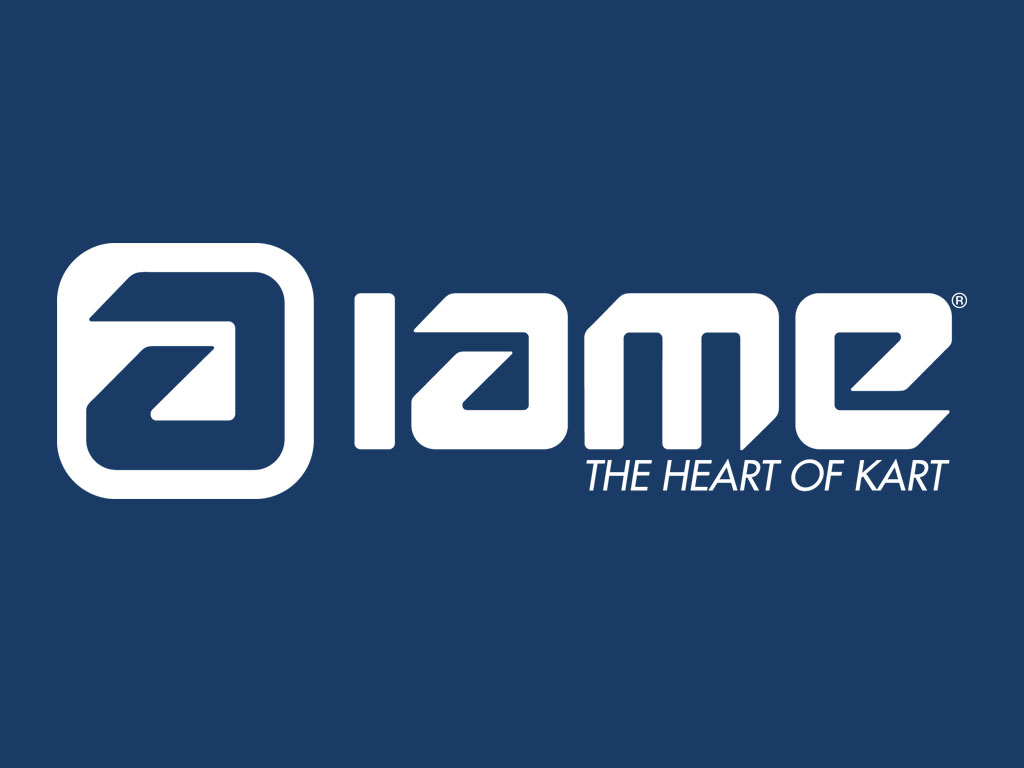 IAME has released several homologation updates for the X30 engine. 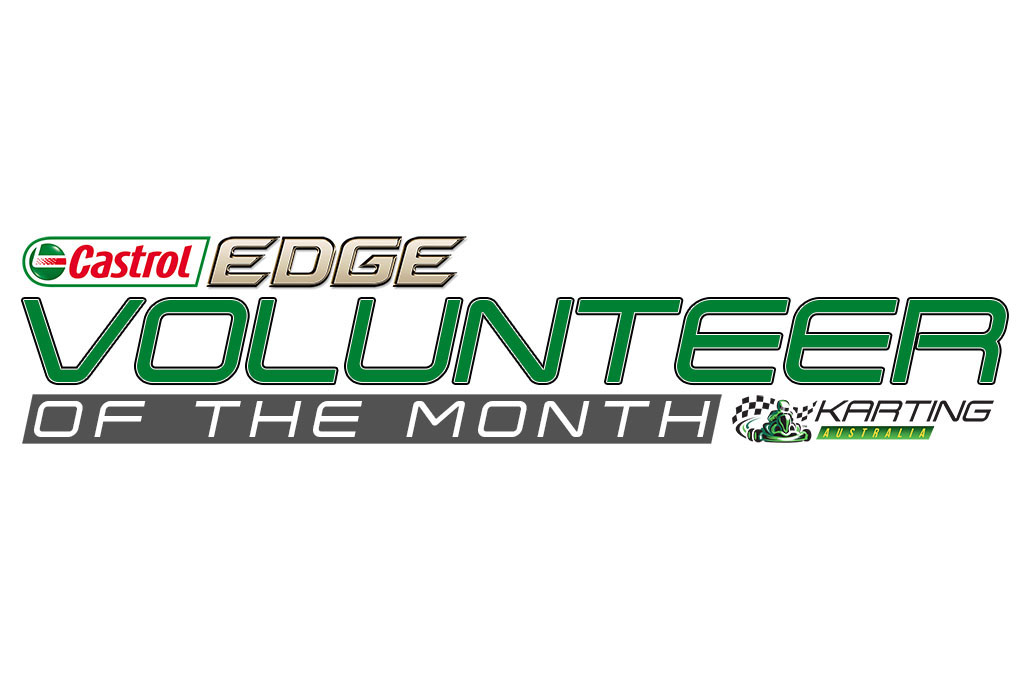 NOMINATE A VOLUNTEER AND WIN FOR YOUR CLUB

Karting Australia and long-time partner Castrol EDGE recognise the commitment by Volunteers and have announced a recognition program.

The Champions were crowned at the 2017 Tasmanian Kart Championships in Smithton on the weekend. 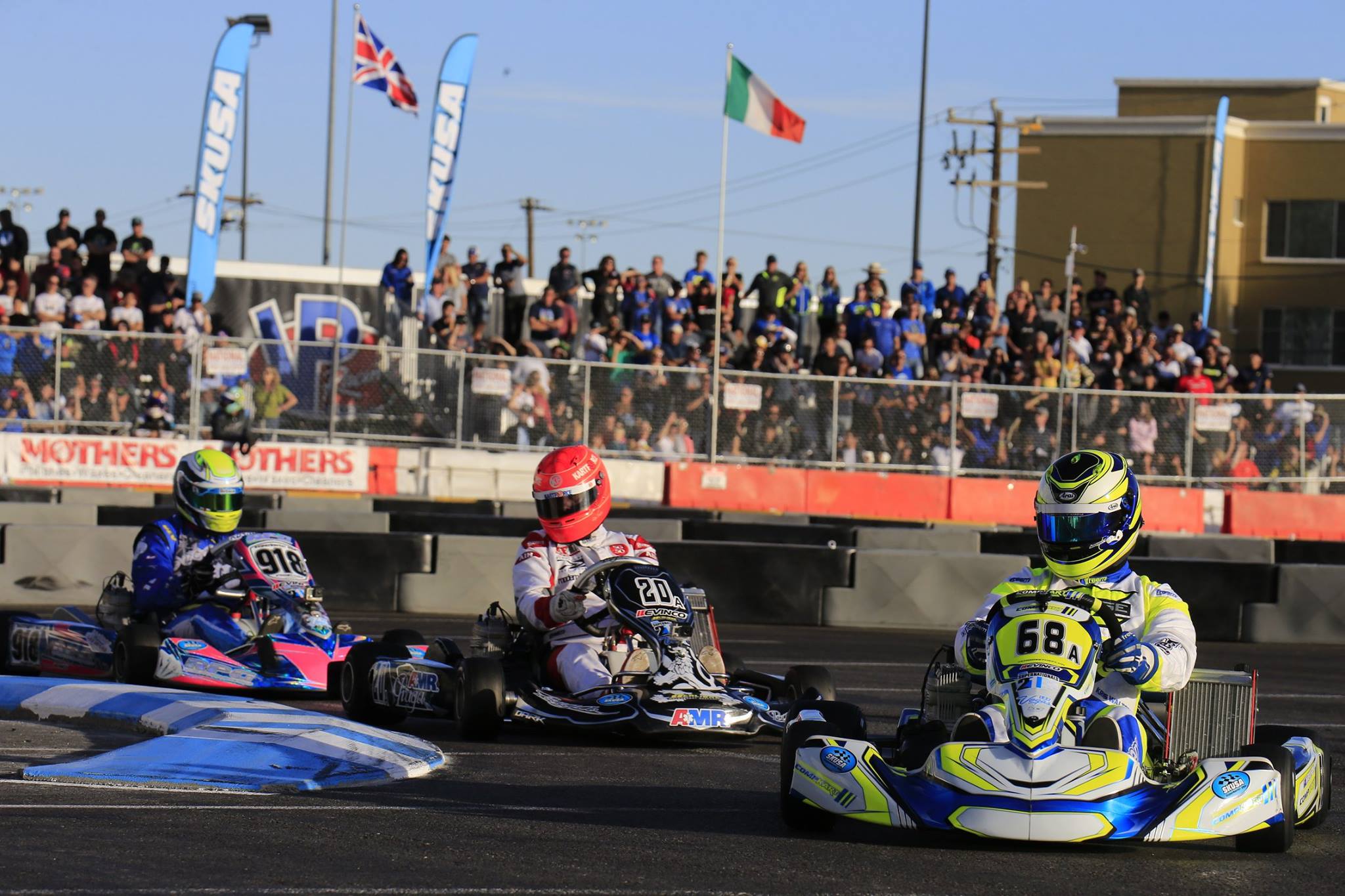 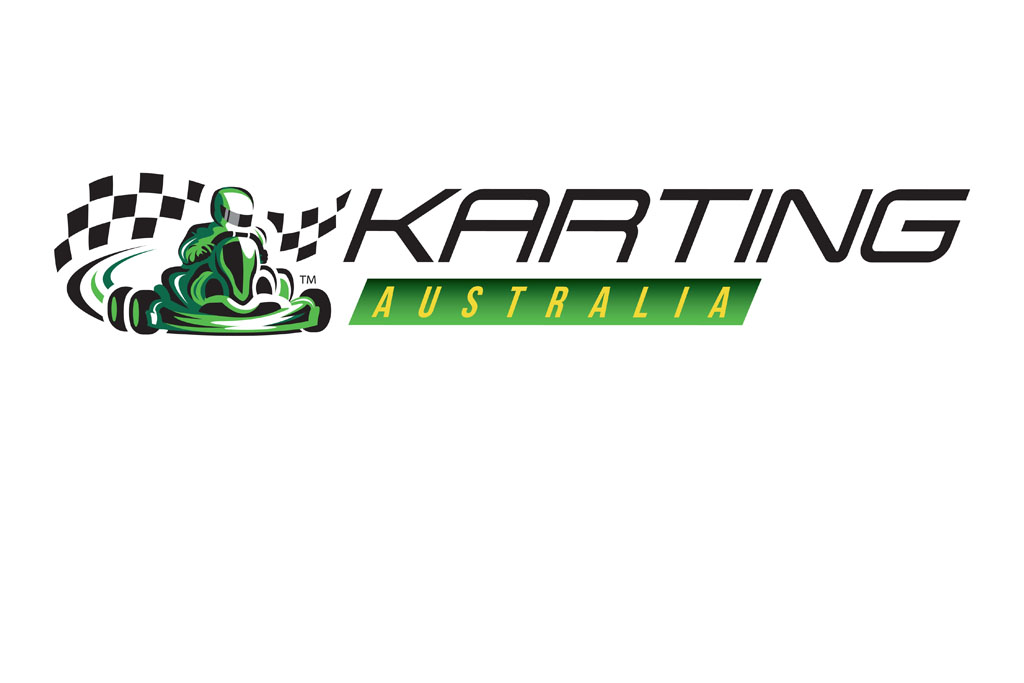 Karting Australia has today published the National Competition Rules for 2018 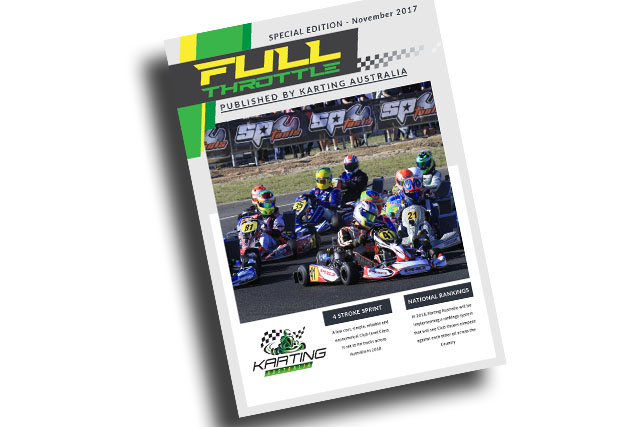 Karting Australia has released a special edition of the Full Throttle E-Zine to provide an insight into the major initiatives and rule changes heading into 2018.