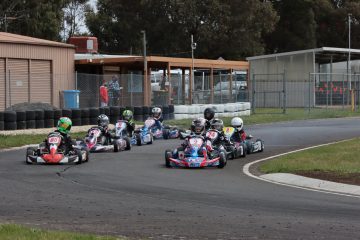 CELEBRATION MONTH FOR BALLARAT IN JULY

The Ballarat Kart Club will be in celebration mode during July with the Club celebrating its 60th Anniversary evening on July 2 and the 4SS State Trophy being contested on July 16/17. 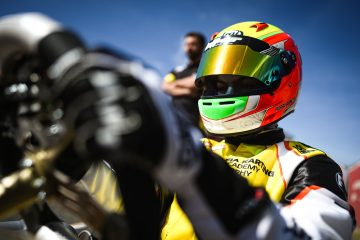 Australia's representative in the 2022 FIA Karting Academy Trophy Harry Arnett has recorded an 18th place finish at Round Two of the Series in Cermona, Italy on Sunday 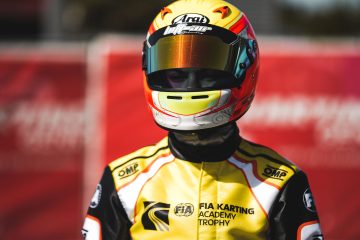 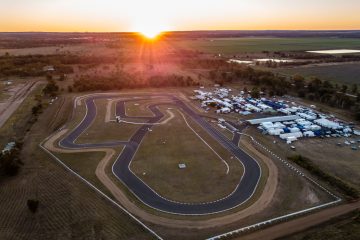 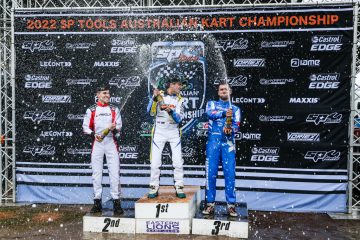 Sam Dicker has taken his maiden SP Tools Australian Kart Championship victory in the KZ2 class at Hume International Raceway in Victoria on Sunday afternoon, staving off a series of challenges 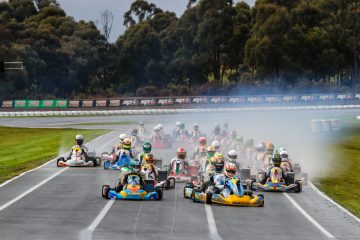 Race Schedule for the final day at Round Three of the 2022 SP Tools Australian Kart Championship presented by Castrol EDGE. 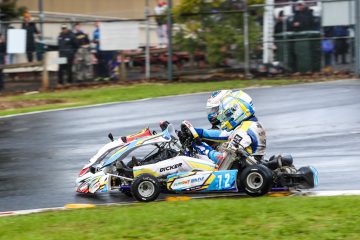 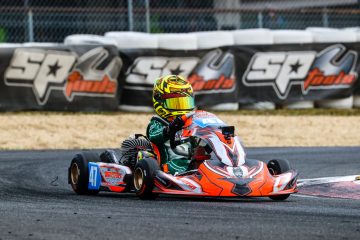 Six of the eight polesitters for Round Three of the 2022 SP Tools Australian Kart Championship presented by Castrol EDGE  have been decided on Friday afternoon. 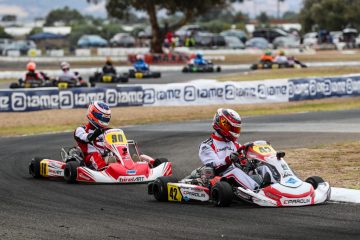 AUSTRALIAN KART CHAMPIONSHIP BATTLE TO HEAT UP IN SEYMOUR

Despite the expected chilly conditions, the battle for the 2022 SP Tools Australian Kart Championship honours, presented by Castrol EDGE, will heat up at the Hume International Raceway near Seymour in Victoria this weekend. 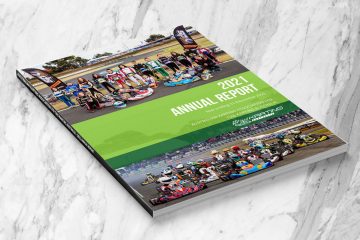 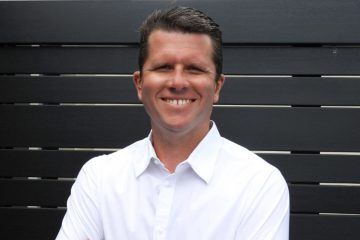 Four-time Bathurst 1000 Winner Garth Tander has been appointed to the Karting Australia Board of Directors.