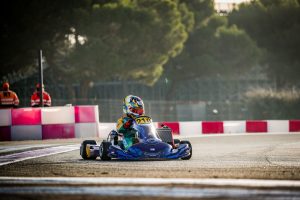 Australians Aiva Anagnostiadis and Peter Bouzinelous flew the Aussie flag at the second running of the FIA Motorsport Games in France across the weekend.

Competing in the Senior category Anagnostiadis set lap times just outside the top ten during practice before dropping down the order in qualifying.  During the heat races she fought her way back gallantly to move up the order and set her sights on a top ten finish in the final.  Unfortunately, a multi-kart incident on the opening lap put a premature end to the race for 10 drivers – including Anagnostiadis.

“Unfortunately I didn’t get the result we were after, but I’m proud of the way I was able to fight back during the heat races and tackle every challenge that came by way,” said Anagnostiadis.

“I’d really like to thank Motorsport Australia and Karting Australia for the wonderful opportunity.  Also a thank you to Women in Construction and Forch Australia for helping get me over here.

“The ongoing support from Tom Williamson Motorsport, Kart Republic Australia, Zena Sport, Fit Impact and Grace and Maggie Playmats also means the world to me.  Now, it’s time to head home for a little while before focusing on my next challenge.”

For Bouzinelos, his weekend started strongly by setting the fifth fastest time in his qualifying group, which left him 10th overall.  Unfortunately, the weekend went downhill from there failing to finish in two of the three heat races.  Starting from near the back of the final, the Victorian teenager was moving forward through the field to be closing in on the top 15 before an incident ended his run.

Belgium driver Elie Goldstein was victorious in the Senior category ahead of Sri Lankian Yevan David, who spent several years competing in Australia as a Cadet driver, and Israel’s Ariel Elkin.  The Junior category was taken out by Peru’s Andres Cardenas ahead of Brazilian Gabriel Koenigkan and Denmark’s Mikkel Gaarde Pedersen. 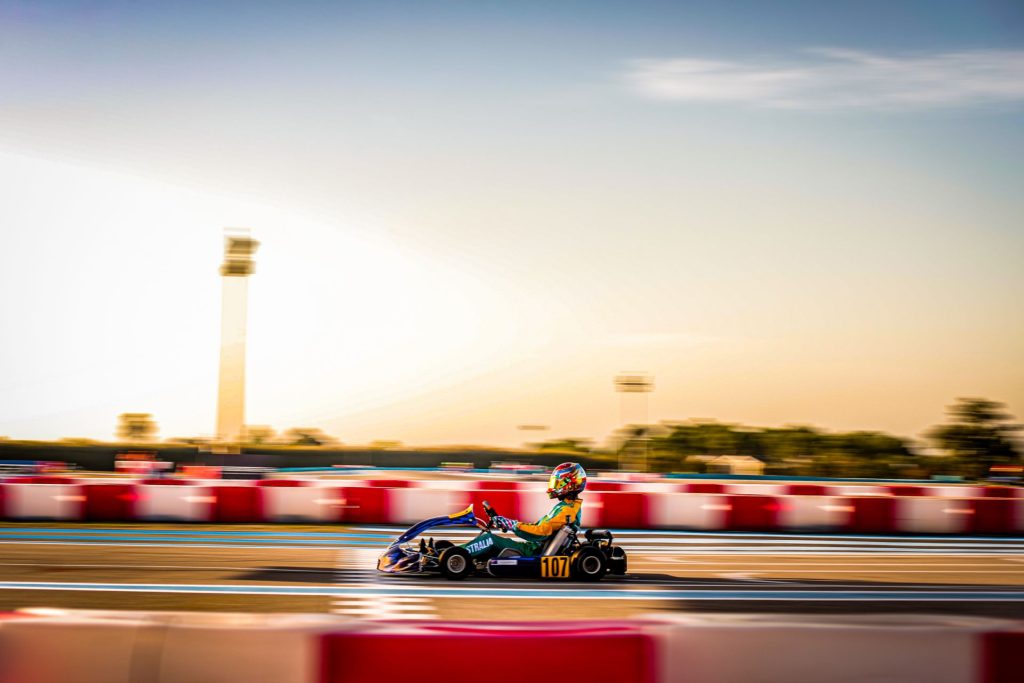