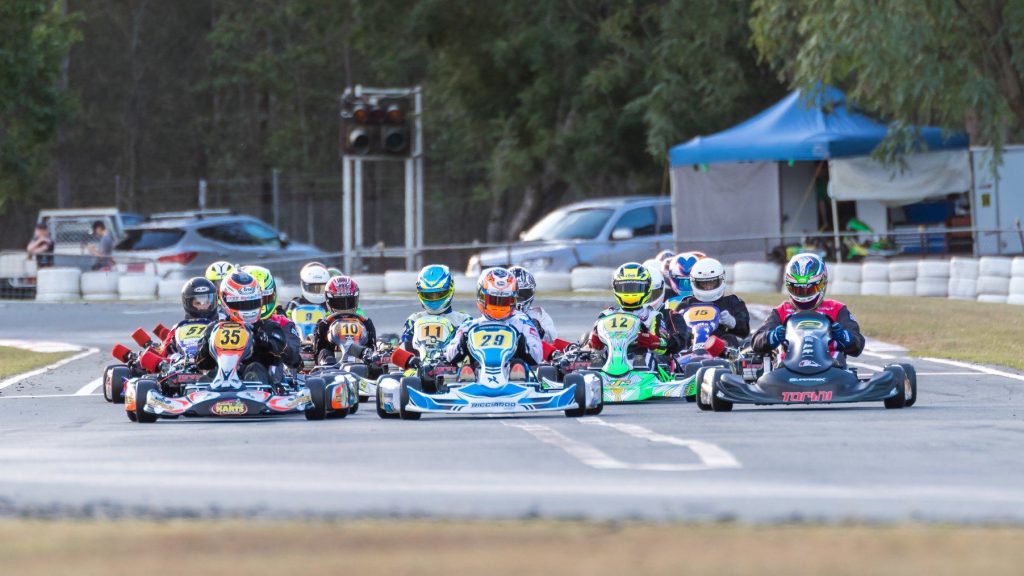 Launched at the start of 2018, the 4SS class has continued to build and continues to go from strength to strength across the country.

Highlighting the increasing popularity is the fact that the Ipswich Kart Club had 40 drivers in the 4SS classes across the Senior, Junior and Cadet divisions at last month’s Club Driver Rankings event.

Announced earlier this week, the Oakleigh Go-Kart Club in Victoria will be offering the 4SS class at it’s August Club Day to be held as a day/night event on Saturday August 24.

Coupled with the increasing numbers across the other States, there has now been more than 150 individual drivers take to the circuit aboard four-stroke powered karts in the 4SS class.

Numerous Clubs and State Association are also using the four-stroke karts as a part of their introduction programs such as their Come and Try and Bring a Mate Days. This has proved to be highly successful in various regions.

As announced in May, this event will not only feature the regular 4SS divisions but also a Ladies Only division.