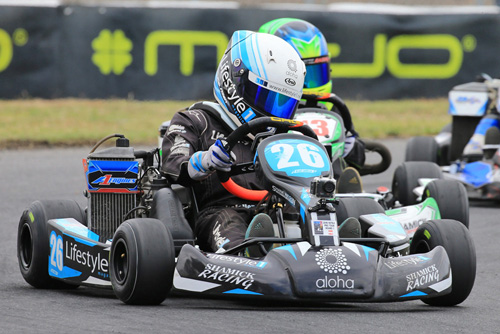 The Rotax Pro Tour Series Regulations have been updated as of April 11, 2016 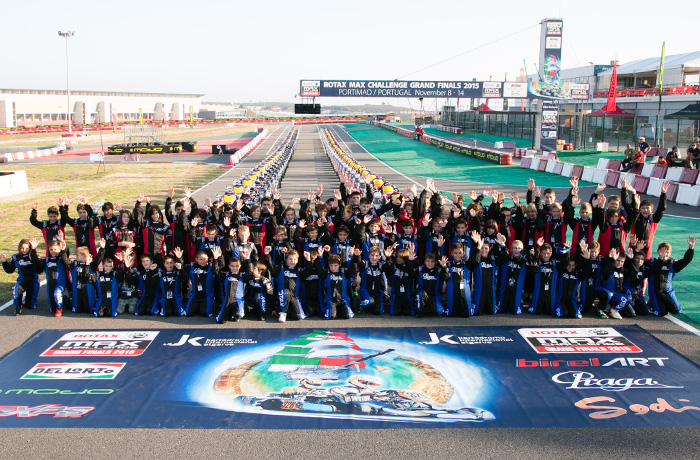 Overnight, BRP-ROTAX has announced that Micro Max and Mini Max will officially compete at the 2016 Rotax World Finals in Sarno, Italy 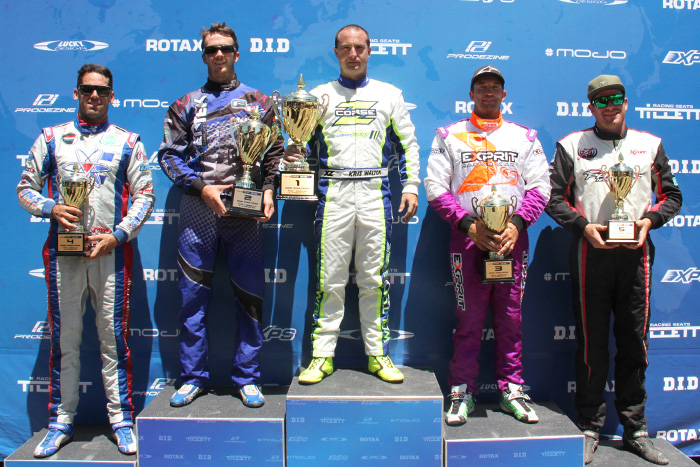 Back to back Pro Tour victories for Gillis and Walton 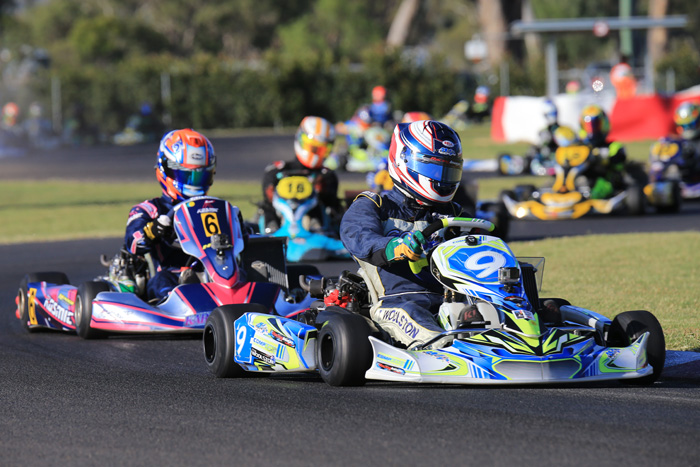 Woolston and Gillis on fire at Pro Tour in Warwick 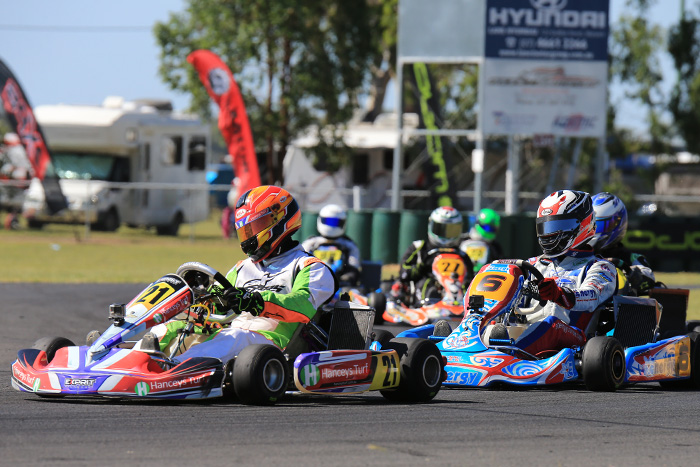 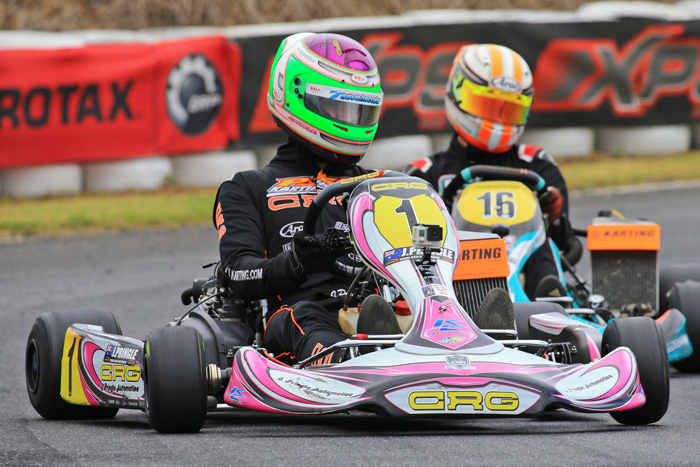 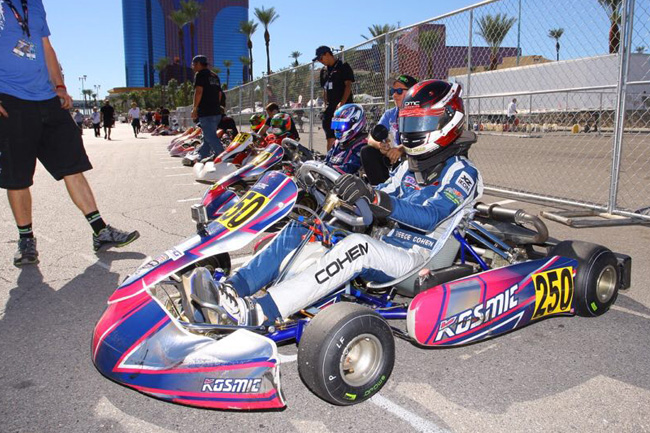 In 2016, competitors racing in Rotax 125 Heavy, Junior Max Trophy and Mini Max all have one destination on their mind - Las Vegas! 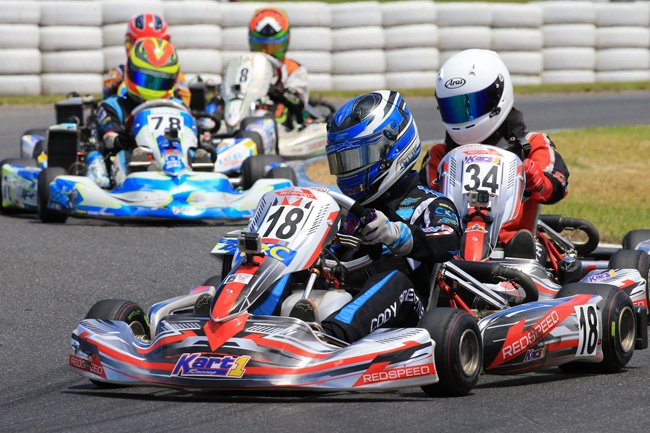 Cody and Cody Breakthrough for Maiden Pro Tour Round Wins 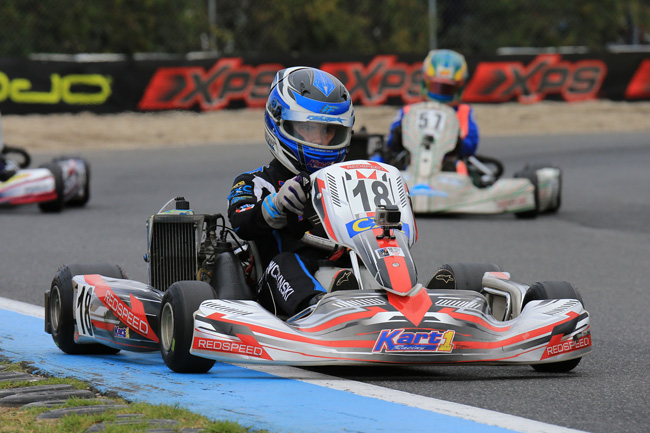 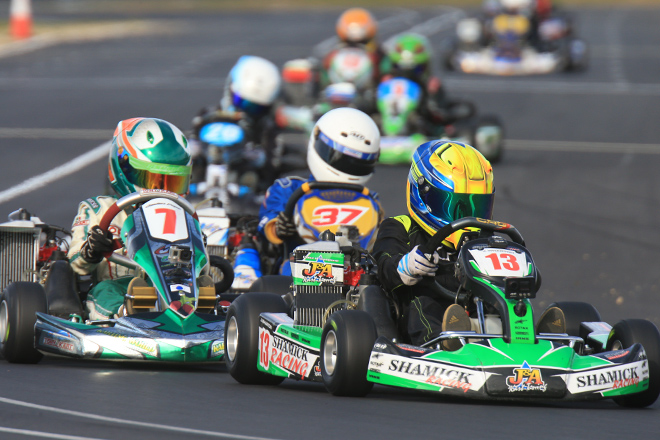 New teams, new drivers and a string of graduations as Pro Tour launches into 2016