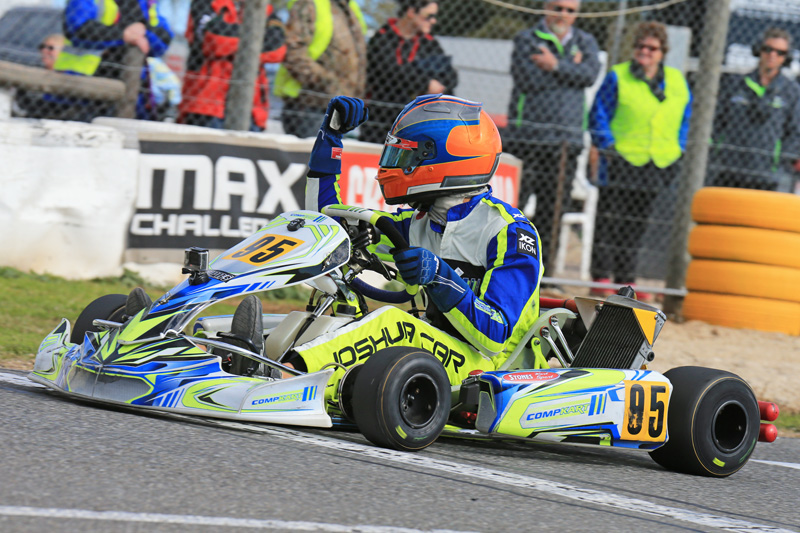 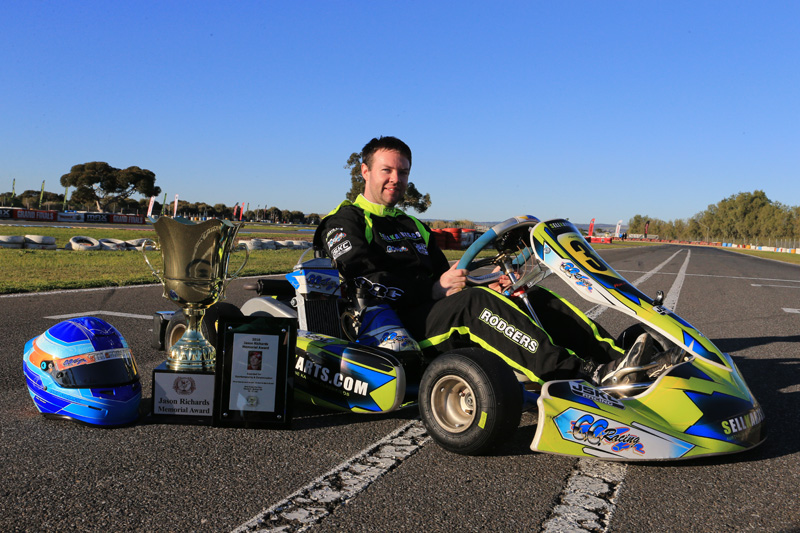 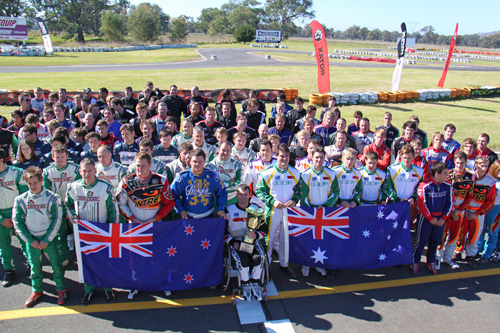 The annual ‘Jason Richards Memorial’ will form the Rotax Pro Tour’s fifth round of seven in the 2016 season this weekend in Bolivar, South Australia 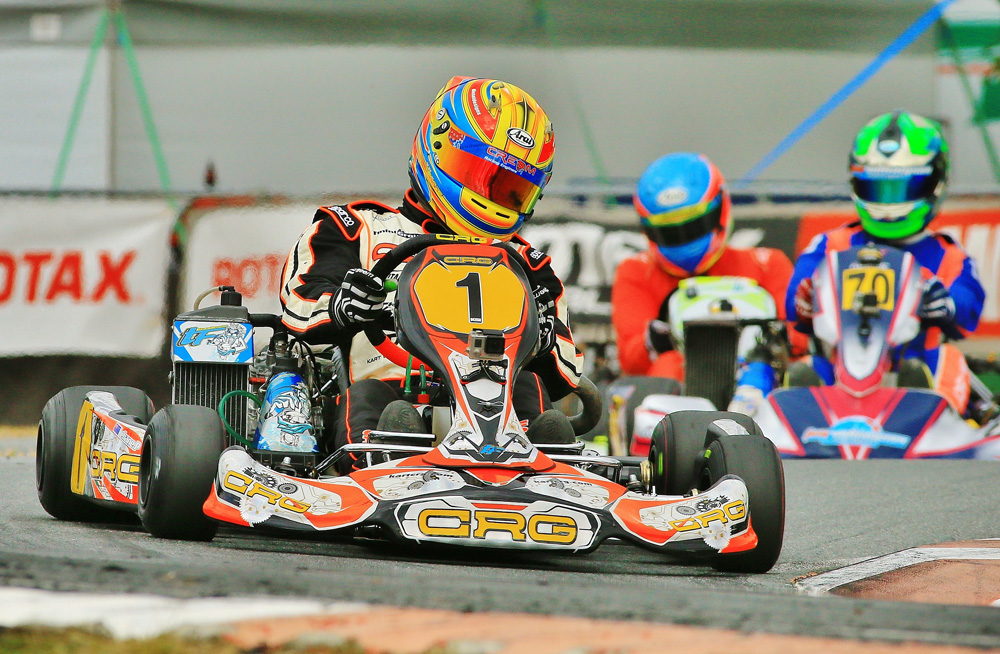 Following delay due to torrential weather on Saturday, the winners at the Rotax Pro Tour event in Ipswich were crowned Queensland Champions on Sunday 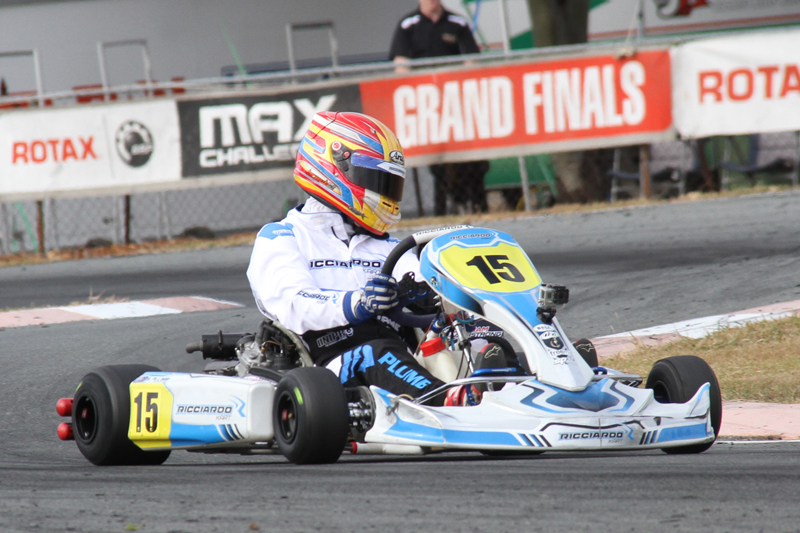 Calm before the storm as drivers qualify ahead of Saturday heats 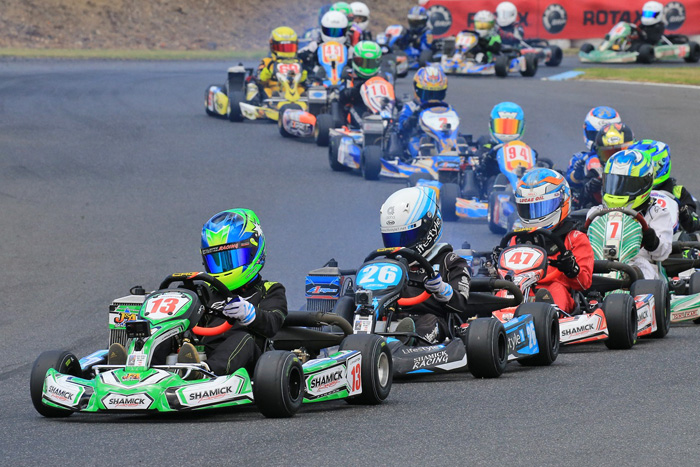 The fourth round of the 2016 Rotax Pro Tour National Series marks the mid-point of the season this weekend in Ipswich, Queensland

International Rotax identities; Helmut Voglsam, Darrell Smith and Jenny Wade will be attending round four of the series at Ipswich, Queensland from June 4-6. 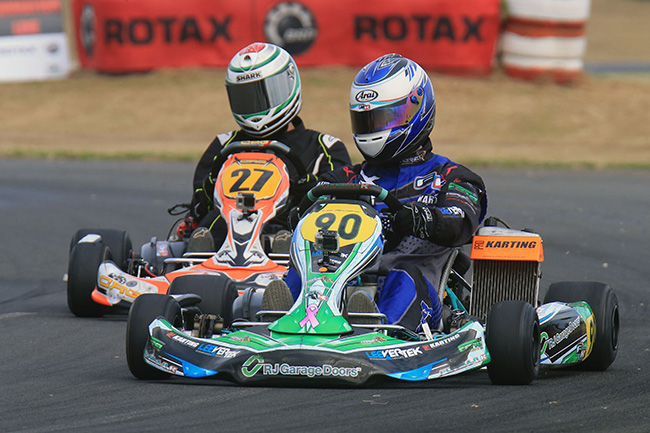 Finals day at ‘The Creek’ saw four fresh faces claim their first ever Rotax Pro Tour win, concluding Round 3 of the 2016 National Series 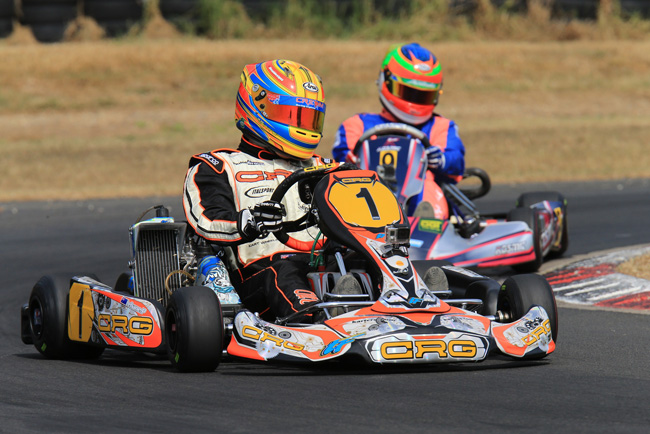 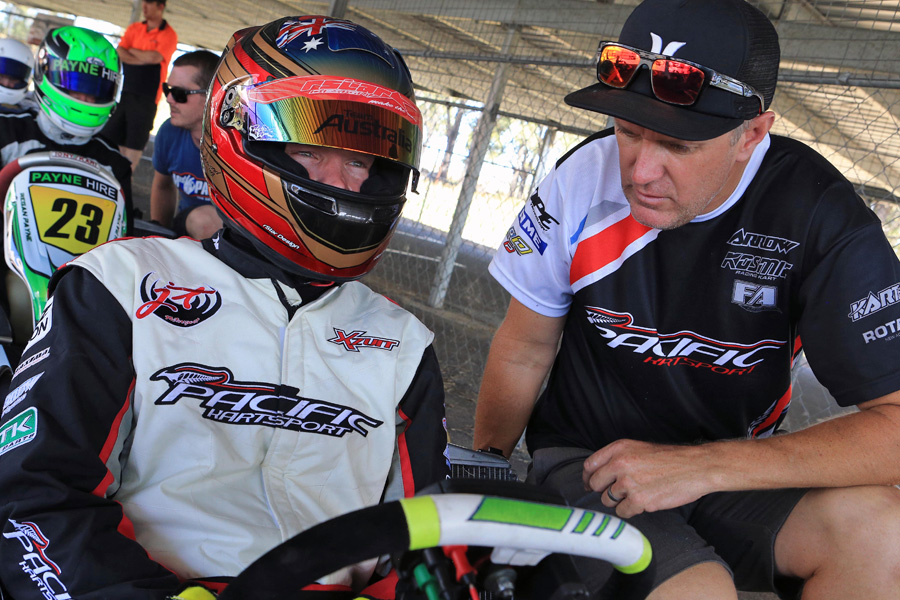