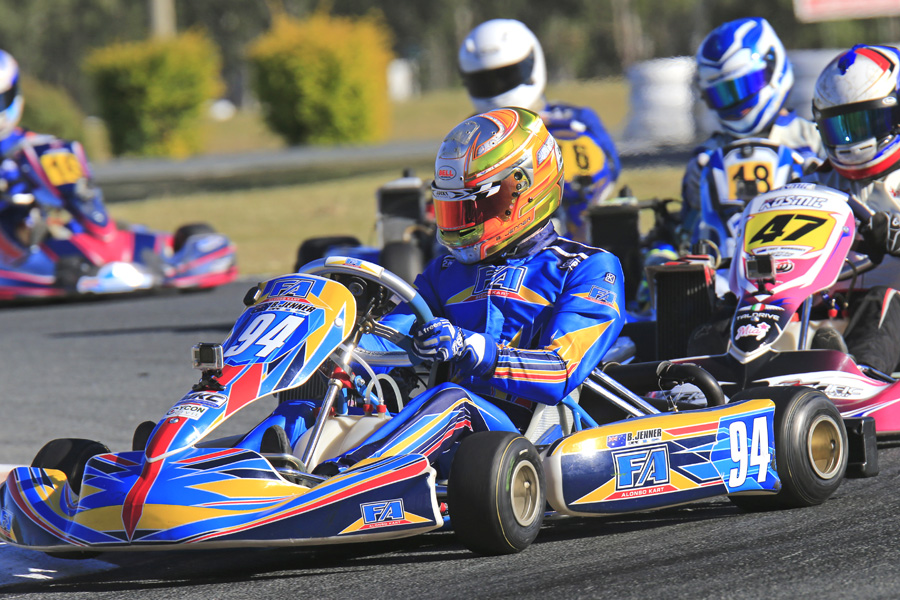 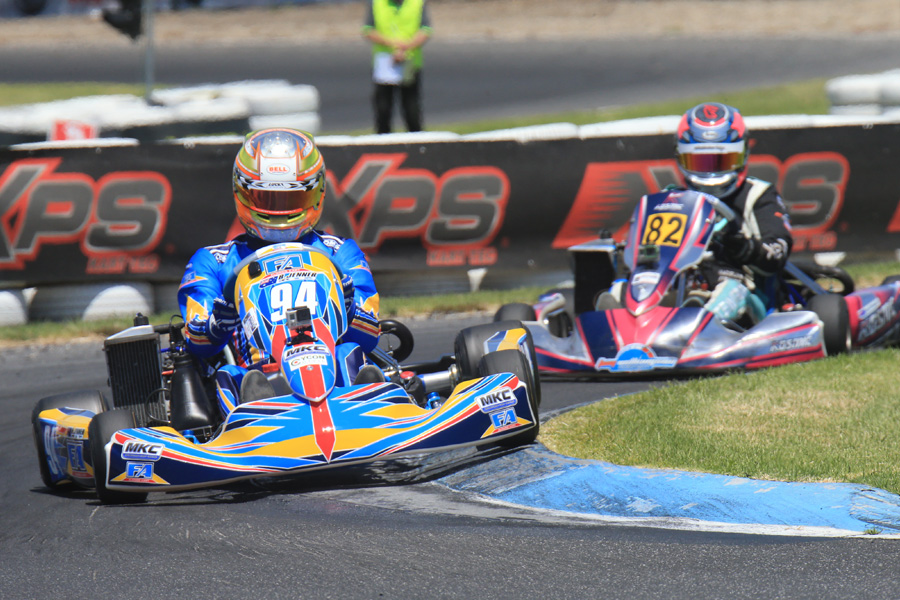 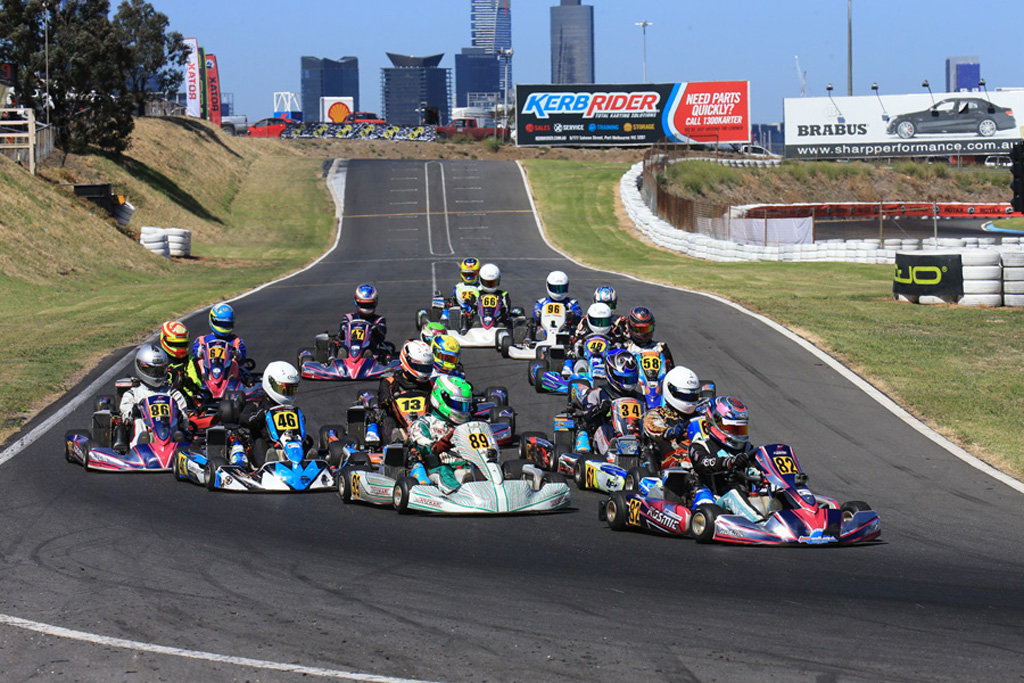 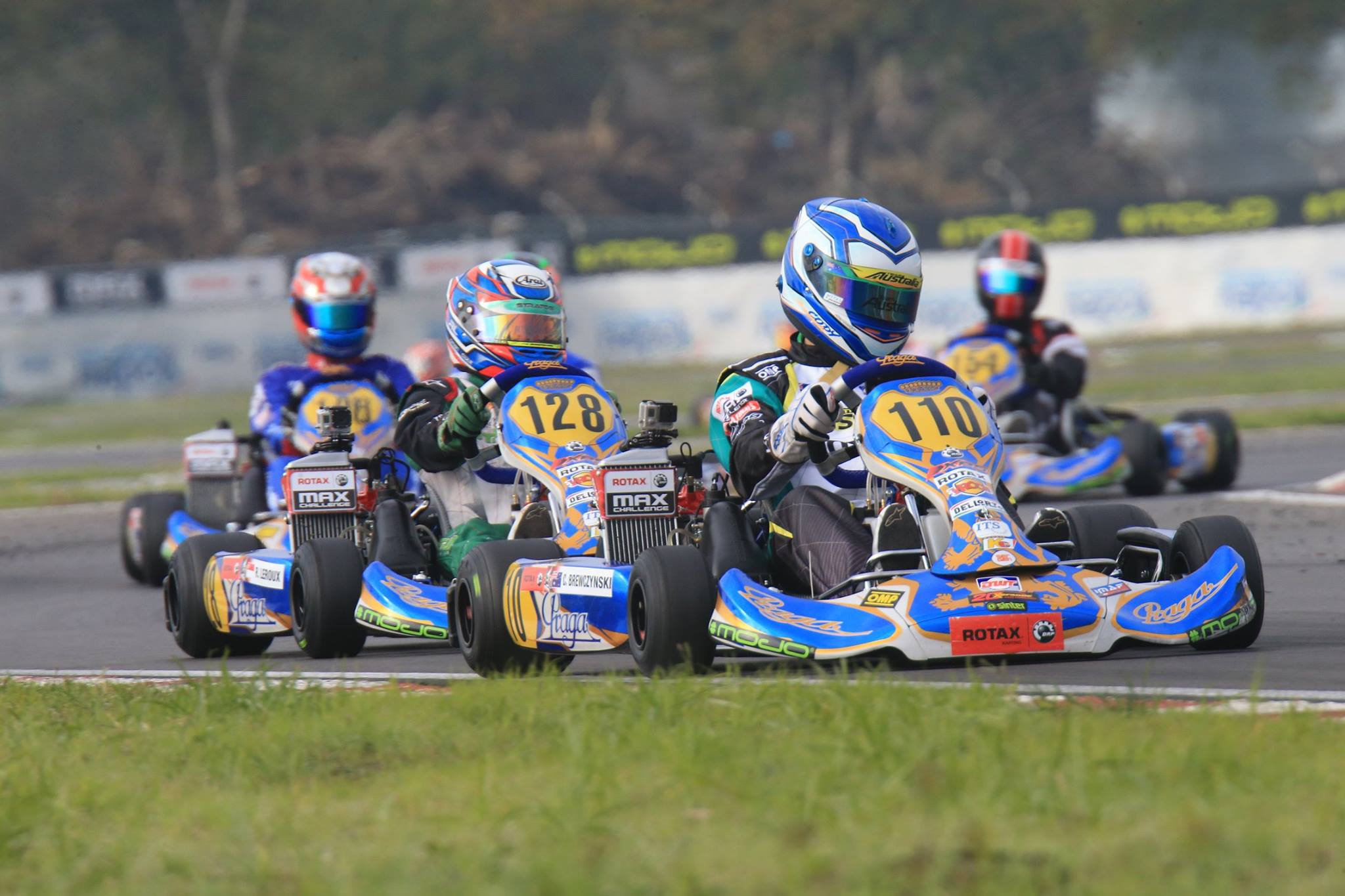 LIVESTREAM FROM THE ROTAX GRAND FINALS 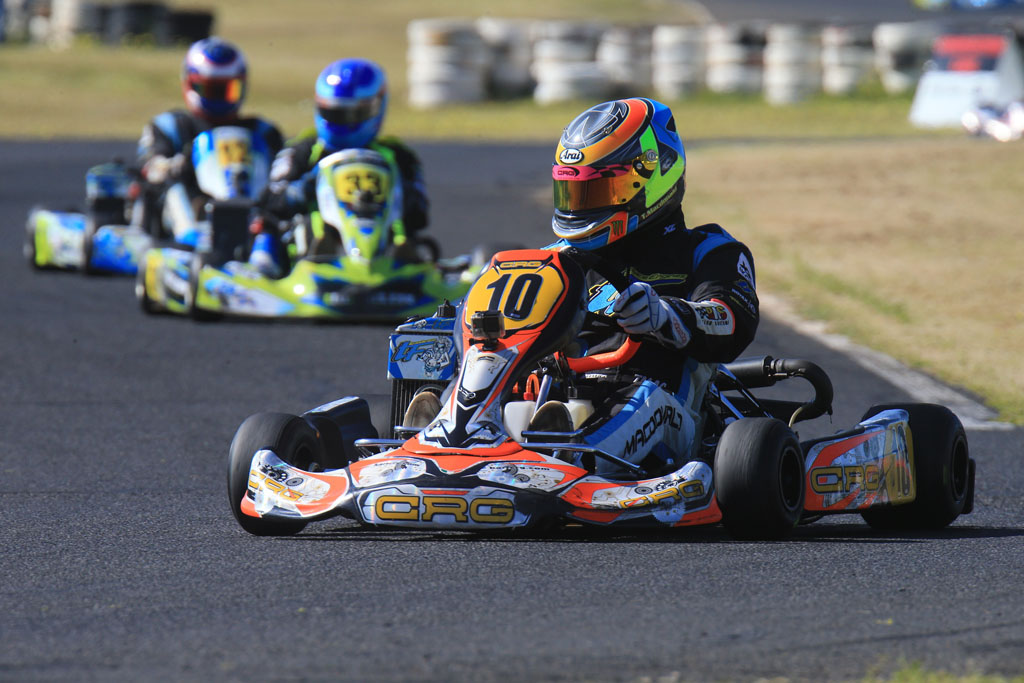 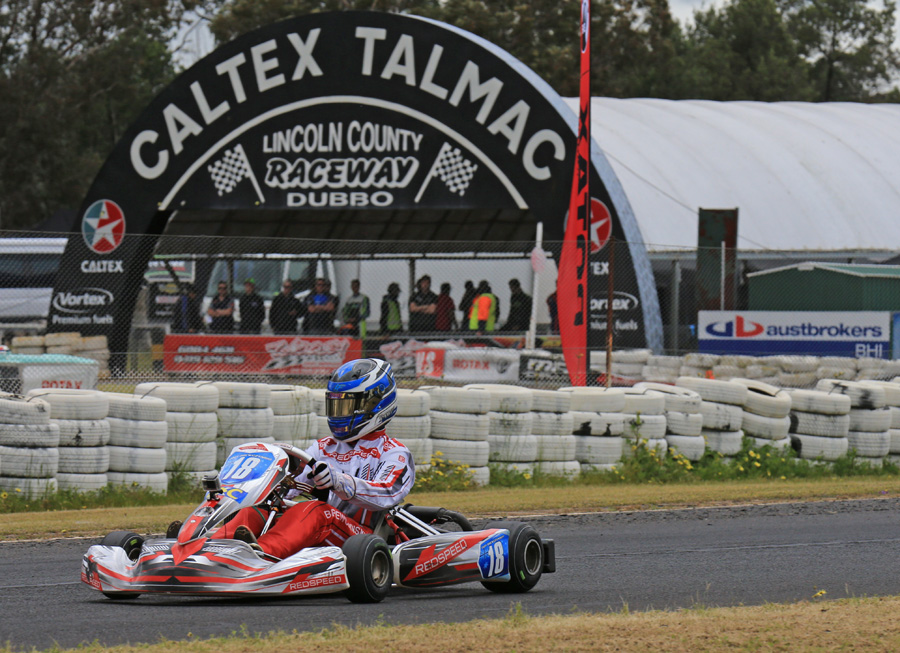 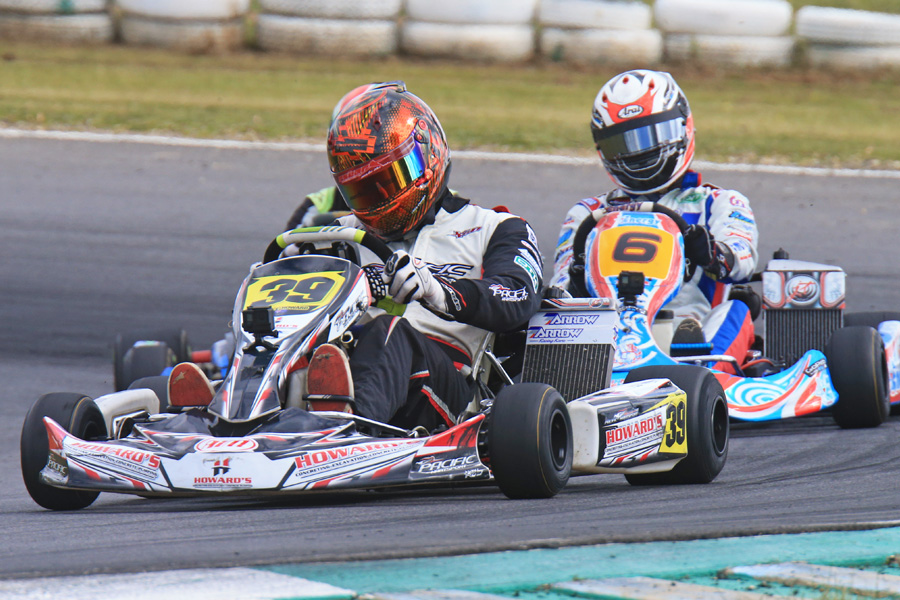 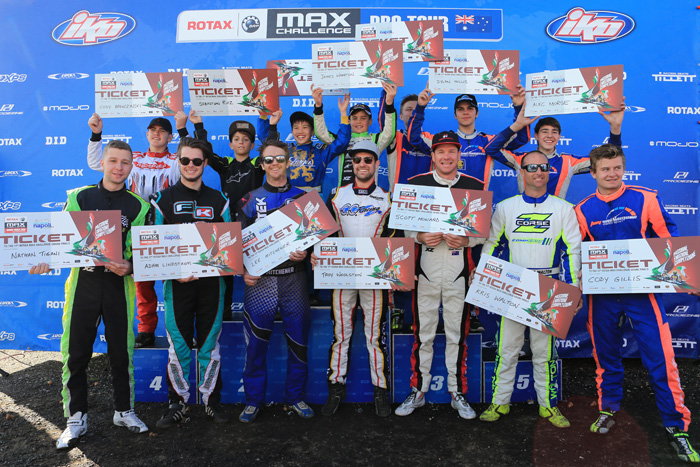 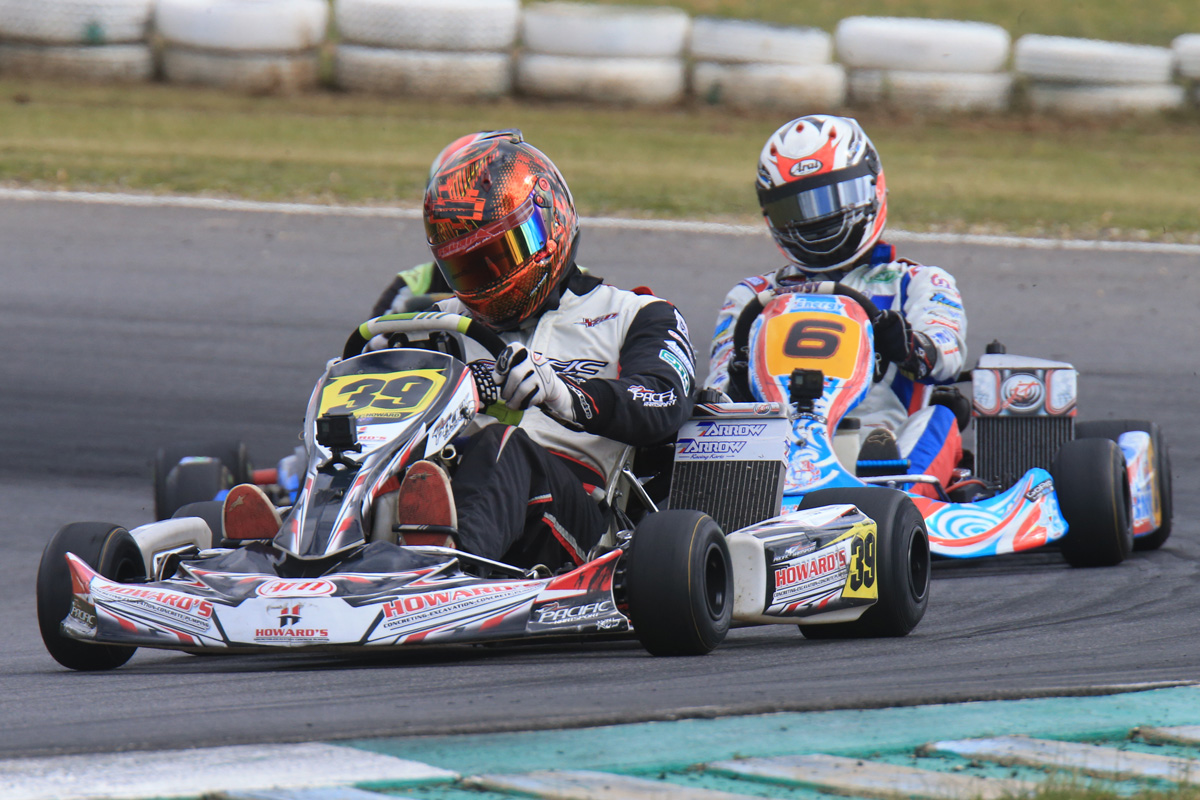 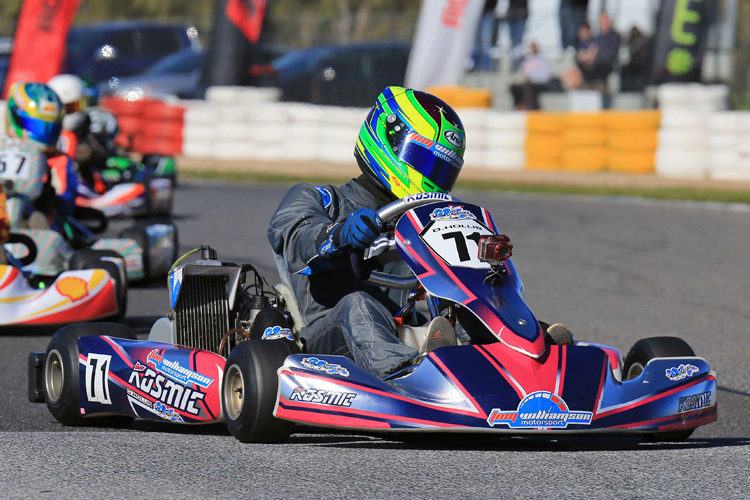 TEAM AUSTRALIA GOING DOWN TO THE WIRE IN PUCKAPUNYAL