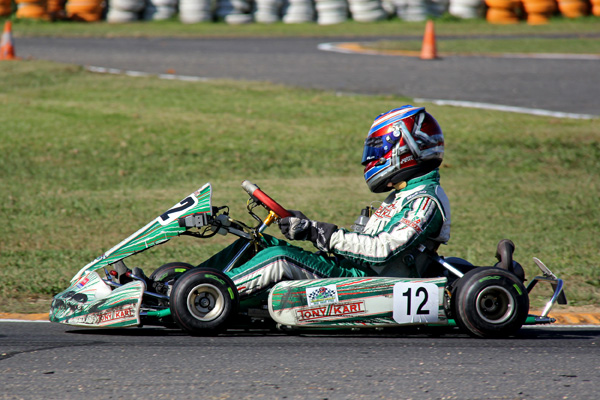 SURPRISES AND STARS SHOW THE WAY AT PRO TOUR ALBURY

There were a number of surprises during qualifying day at the Rotax Pro Tour IV, incorporating the Jason Richards Memorial, hosted by the Albury Wodonga Kart Club today. 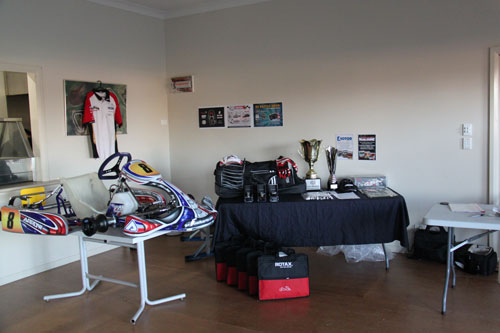 The karting community got together last night united in a giving spirit, as drivers, family members and team crews brought out their wallets to help the family of the late Jason Richards in a charity auction organised by IKD, the series promoters of the Rotax Pro Tour and the memorial event created in honour of the late Kiwi V8 Supercar driver. 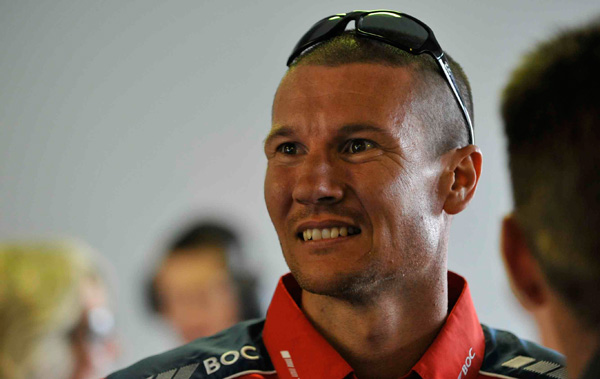 Kart racers from various parts of the country will descend on the Albury Wodonga Kart Track this weekend to compete in the Jason Richards Memorial event as a part of the Rotax Pro Tour.

Charity auction and dinner at this weekend's Pro Tour

The Rotax Rankings & Manufacturers Cup has now been updated to include the results from the Rotax Pro Tour Gympie. 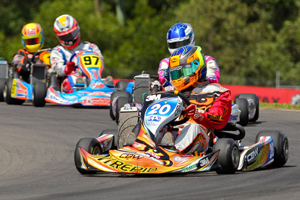 The final day of racing from Rotax Pro Tour Gympie was conducted under overcast skies at the Cooloola Coast Kart Club, but what lacked in the glorious weather from Saturday was made up by some incredibly exciting racing which featured the final round of heats along with the Pre-Final and Finals. 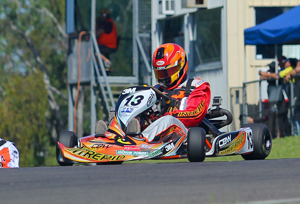 There was plenty action and drama at the Cooloola Coast Kart Club today, as the first day of Rotax Pro Tour Gympie was conducted under glorious weather conditions that were contrary to the wet weather deluge that plagued Queensland’s Sunshine and Cooloola Coast earlier this week. 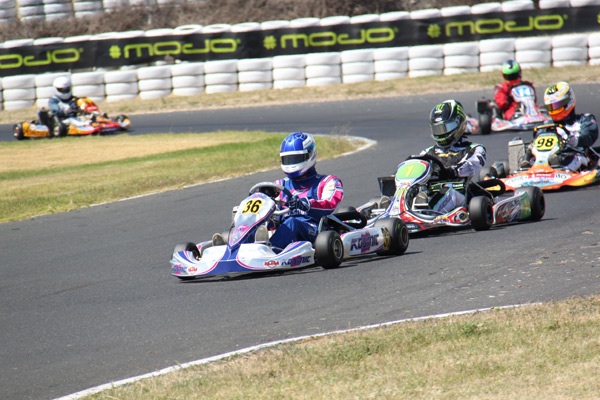 After two exciting and intensely competitive rounds at Fairbairn Park in Canberra and Todd Road in Melbourne, the 2012 Rotax Pro Tour continues its national trek as it heads up the east coast and to the Cooloola Coast Kart Club in Gympie for its series debut this weekend.

In recognition and celebration of Jason Richards’ New Zealand heritage, IKD would like to extend a special invitation to New Zealand competitors for the Jason Richards Memorial Rotax Pro Tour in Albury Wodonga on 27-29th April 2012.